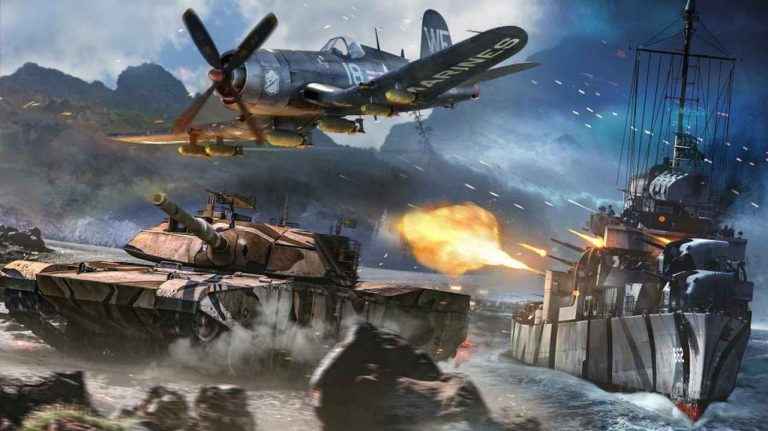 Gaijin Entertainment has rolled out the full War Thunder update 1.37 patch notes for you to gawk at, which is now live for PS4 and Xbox One versions of the military combat title. These days War Thunder is more than just a dogfighting simulator, with tanks and ships now part of the experience – a far cry from its launch days on PS4.