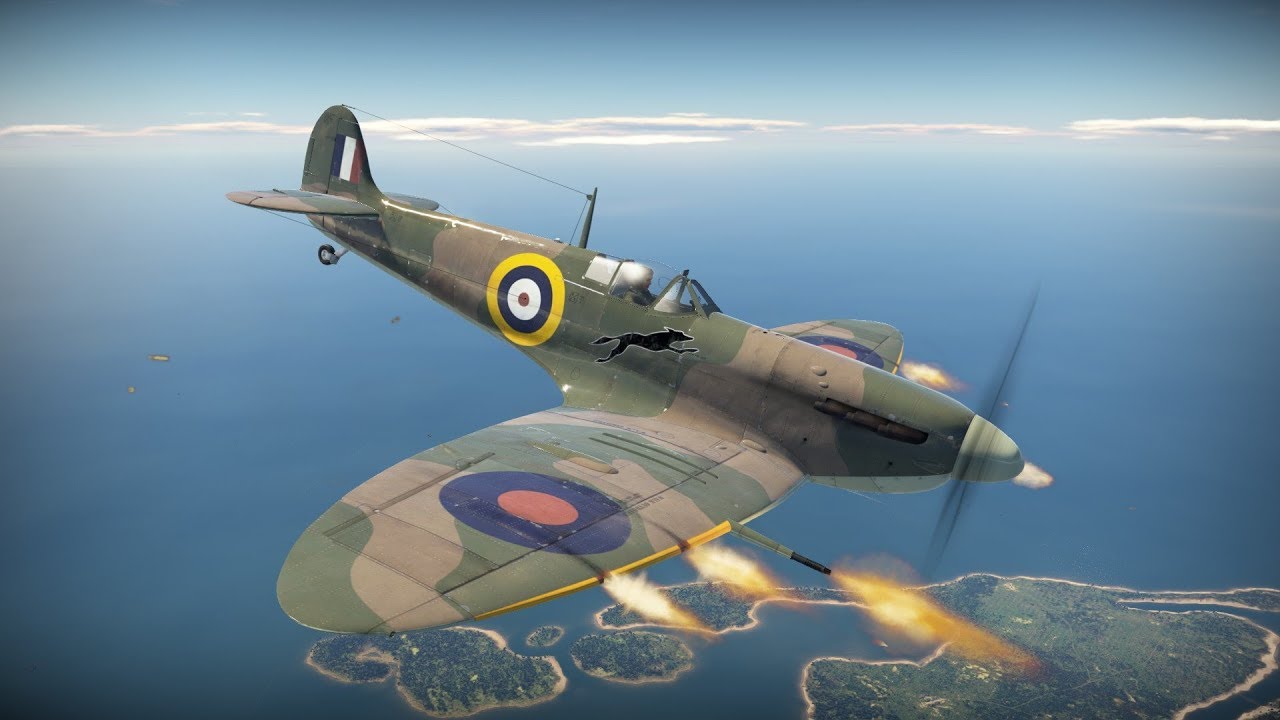 Gaijin Entertainment has announced the War Thunder update 3.77 patch notes, which as with previous title updates, comes with various bug fixes and adds a number of tweaks to vehicles. You can read up on War Thunder 3.77 below.