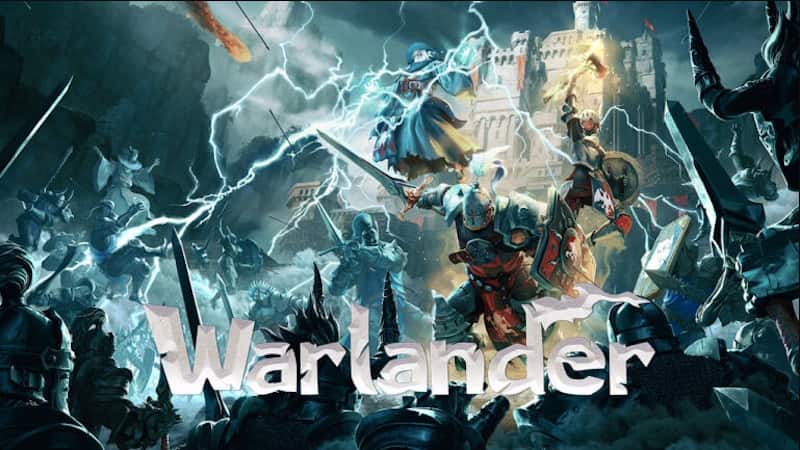 Warlander, a medieval-themed free-to-play warfare game from developer Toylogic, is coming to PS5, PC and Xbox Series X/S, PLAION has announced today. The PC version will dive into Open Beta on September 12, with ‘generation nine consoles’ following at an as-yet undisclosed later date.

The game features support for up to 100 players to take part in huge battles as part of two or five armies, which include everything from skirmishes to castle sieges. Your goal? Break into your opponent’s stronghold and destroy the core. Players can assume command of various roles including a warrior, cleric or mage, each one packing their own unique abilities in battle.

From the beginning, our mission was to create a game players will fall in love with after the first match. Be it the strategic challenge, the thrill of the combat, or the excitement of creating that perfect character deck, we wanted to make Warlander for everyone.

A game that doesn’t only offer competitive fun every time you spawn, but one that requires true leadership skills and tactics to master. We are eager to start our open beta on PC and show Warlander to the world.