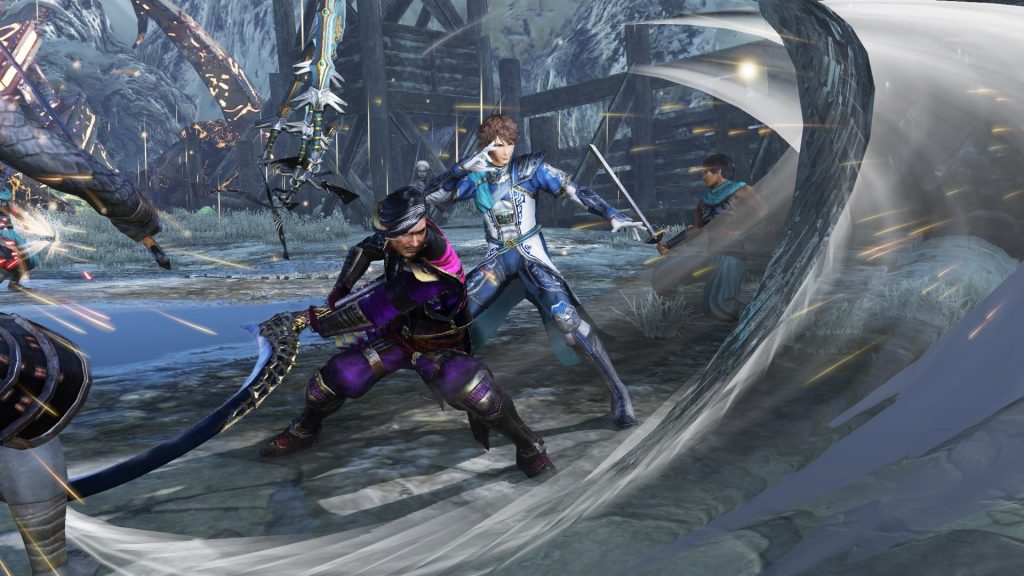 Koei Tecmo has stable-gunned a February 2020 launch window to the US & UK release of Warriors Orochi 4 on PlayStation 4, PC, Nintendo Switch, and Xbox One. The hack-‘n-slash title will be available in two versions: the Ultimate and Ultimate Upgrade Pack, the latter specifically for those who already own Warriors Orochi 4.

Warriors Orochi 4 is slated for release in Japan in December 2019 for PS4 and Switch, with a PC version following in February 2020.

The original version of Warriors Orochi 4 was released for PS4, PC, Switch, and Xbox One in the US and UK in October 2018. The Ultimate edition of the game takes place in an alternate reality created by Zeus and the Gods of Olympus, where the characters of Dynasty Warriors and Samurai Warriors collide with said Gods.

Warriors Orochi 4 includes over 170 playable characters, along with a new story focusing on a battle revolving Gaia, a brand new character introduced in this enhanced version, as well as additional side scenarios that wrap up plot threads that were not completed in the original release.

There’s also a new Infinite Mode introduced, which tasks players with vanquishing strong foes, while the new Challenge Mode scenarios Godspeed and Destruction will keep you busy plugging away at the action after you’ve polished off the campaign.

Koei Tecmo has also polished up the UI and control setting for Warriors Orochi 4 Ultimate, while Sacred Treasures are now able to be utilised by other characters, thus allowing player stop create unique and powerful teams.

The Warriors Orochi franchise has been knocking around for over a decade now, with the first instalment launching for PS2 back in 2007. The series is a crossover between Koei’s Dynasty Warriors and Samurai Warriors, and is known for its extensive cast lineup and action-packed gameplay.

Stay tuned to PSU.com for more details on Warriors Orochi 4 as we get them.