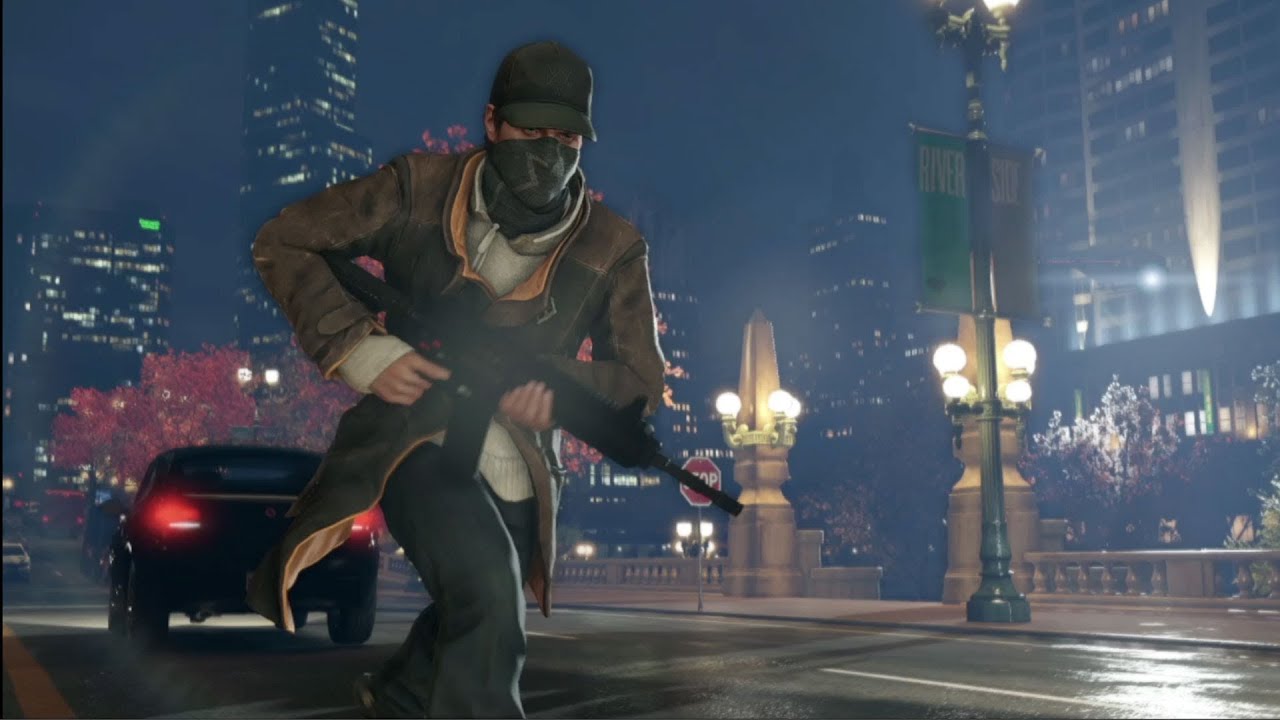 The ESRB has posted a rated for Watch Dogs Complete Edition for PS5 and Xbox Series X/S, seemingly confirming the first entry in Ubisoft’s open-world hacking franchise is coming to next-generation systems.

Watch Dogs Complete Edition is also listed for PC, PS4, Xbox One and Google Stadia, but presumably we can expect some performance enhancements for the PS5 and Xbox Series X. Given its title, it’s likely we’re also getting all available DLC in the package, too.

Watch Dogs received a fair amount of DLC, including the Breakthrough pack, Signature Shot, and the Palace Palace, which featured a bunch of new missions, outfits and weapons. The biggest post-launch offering came in the shape of the Bad Blood DLC, which offered new missions starring T-Bone and took place four years after the events of the game’s storyline.

Ubisoft launched Watch Dogs for PS4, PC and Xbox One in May 2014, and you can read our full review here.