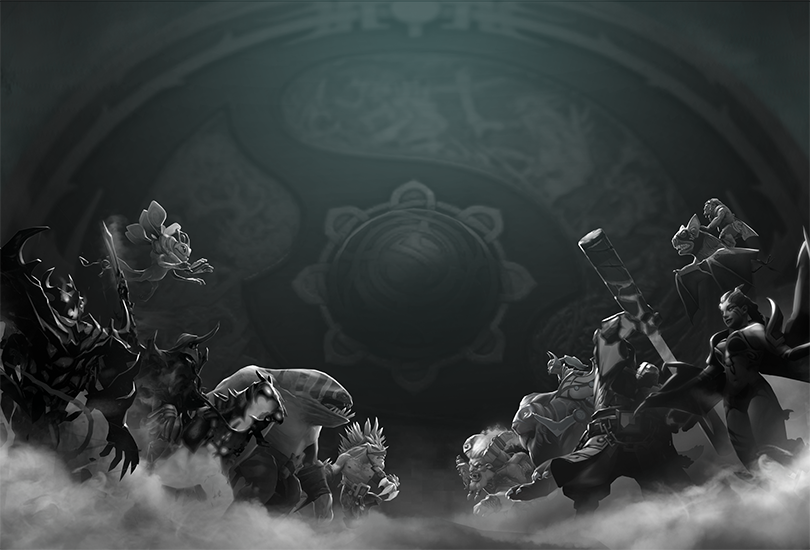 This year’s Dota Pro Circuit recognizes professional Dota 2 teams according to their overall performance. Through the Regional Leagues and the Big Leagues, the DPC mainly accomplishes this. Teams earn Dota Pro Circuit points by doing well in these tournaments.

At the end of the season, the best 12 teams in the standings get direct invitations to The International, which takes place every year in June. Both the Majors and the Regional Leagues provide prize money. In addition, this encourages clubs to maintain their consistency throughout the season. As DPC has been a major part of sports betting apps, let’s know about it in detail.

During the season, three tours are held in each of the six regions of the Regional Leagues, which are online competitions restricted to residents of those regions.

A five-man roster (plus an official substitution if necessary) must be registered in the relevant area in order to compete in the Regional Leagues. The following regions are available:

These leagues are divided into two categories for the duration of the season, with Division I designated for the region’s best teams. Division I is the only division that offers DPC points. Instead of a fixed number of points for each tour, the 2021-2022 upper-division used a sliding scale, with early trips giving out fewer points than later tours. While the first tour offers 690 points, the second and third tours each give out 920 and 1150 points, respectively, for the whole year.

The valve may have devised this strategy to discourage teams from qualifying for TI11 too early and demand greater long-term consistency from each team. Amateur/semi-professional teams compete in Division II. In comparison to Level I, these contests pay out less money, but the teams who perform well here gain promotion to the higher division for the next season’s tour. When lower-ranked teams are encouraged to try their shot at qualifying for The International, Division II serves as a “feeder series.”

There are eight teams on each level, and games are played in a round-robin style. The rankings are determined by the results of the first three games of each series.

The Rules of Qualification

However, only because a team signs up for the DPC does not guarantee that they will be put at a higher level. Division I receives its participating teams from the most recent DPC split at the beginning of each tour. This year’s tournament will include six teams from Division I and two from Division II.

Once a team has qualified for the DPC’s open qualifier, they will then be able to compete in the closed qualifier. This means that new teams will have to prove themselves before they can compete in the Regional Leagues.

For the DPC season, valve imposed a roster lock to motivate teams to cooperate throughout the year. For the duration of the season, clubs must play with the same lineup they used to start the season, regardless of whether they are in the Major Leagues or the International Leagues. A team’s existing DPC points count will suffer a 15% penalty for any roster changes.

Even in the absence of any other official replacements, a team may only play four matches in a tour with a substitute player on duty at any one time throughout the trip. This means that their whole squad will be disqualified from the tour and lose any remaining matches if they stand-in for a fifth match. For starters, replacements must either be on a current Division II roster, or they must not participate in the league.

Majors of the Dota Pro Circuit 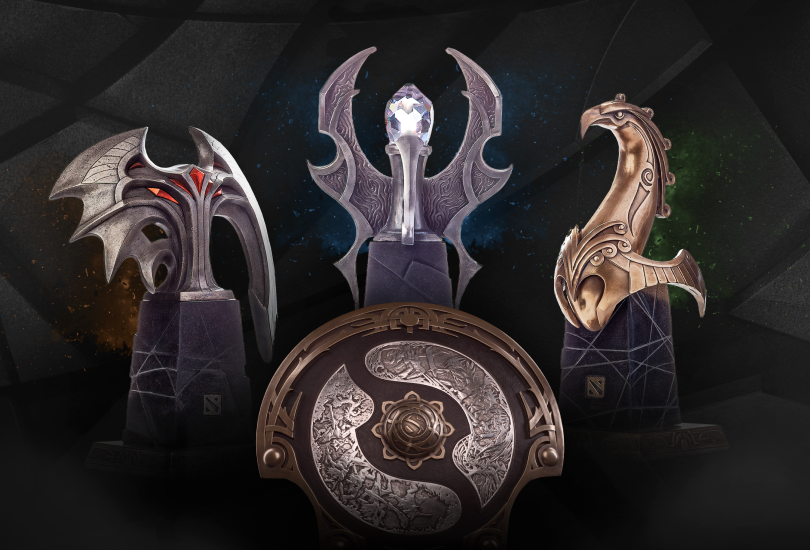 After each Regional League, there is a Dota Pro Circuit Major competition. There are no regional leagues in the DPC. Hence, the only events where teams from each area compete against international opponents are the majors.

There is $500,000 in prize money and a significantly larger pool of DPC points at each of the majors. For example, the top prize at the previous season’s WePlay AniMajor was $200,000 in cash and 500 DPC points. And much like the Regional Leagues, this year’s Majors will reward 3,500 points in total — exactly like the last Major of the season.

A benefit in qualifying for The International at the conclusion of the season goes to teams who finish high in a Major or win it. However, with an average of 18 teams competing in each Major, it’s much easier said than done. All teams have a stake in making their way to the Majors via their Regional League competition. Every Regional League tour result is used to calculate placement in the Majors.

Only 60 percent of the DPC points granted in a tournament may be earned by a team that uses a replacement during a Major. A 20 percent points penalty will be applied to any club that eliminates a player from its roster after qualifying for a Major.