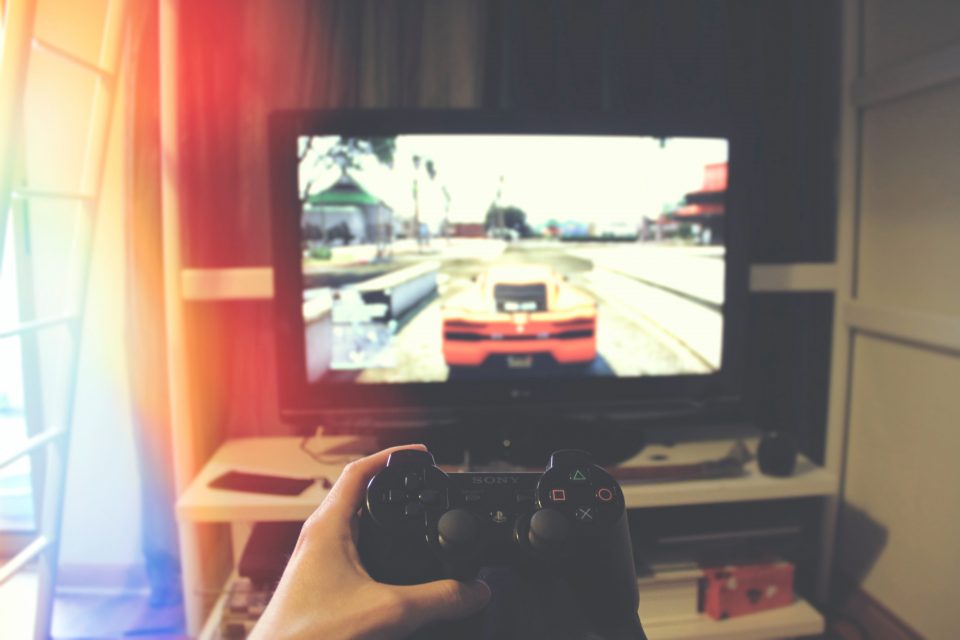 In October 1997, a British company called DMA Design (now Rockstar Games) released Grand Theft Auto for PC. It received mixed reviews, with some praising the open-ended gameplay and the freedom it granted players, while others criticised its odd bird’s-eye view.

Fast forward to today, GTA V is one of the best selling video games of all time and continues to be enjoyed en-masse nearly eight years after its release.

In between, there have been some great releases from Rockstar, but which is best?

While the original game was pioneering and fun to play at the time, and the two London expansion packs stand out as the only releases to be based outside of North America, they pale in comparison to the games in the “3D era” and beyond.

GTA2 was a reskinned and slightly altered version of the original, so it would be a stretch to call it the best in the series too.

October 2001 is when the GTA series became what it is today. Rockstar released the first 3D version in a mock New York City. Fans loved the originality, the perception that you were in a real metropolis, and the new perspective that the third dimension added.

While other games have built on this, GTA III remains a contender simply because it was the first true Grand Theft Auto title and the other releases wouldn’t be what they are today without it. That’s why the New York Times described it as “one of the most influential…ever made”. 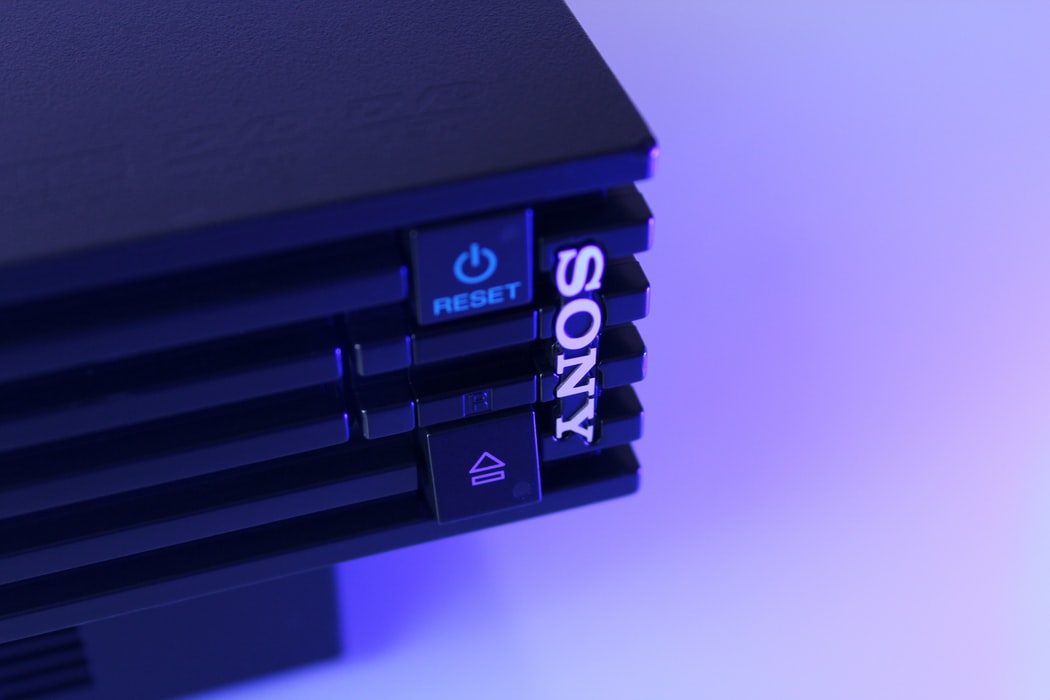 A year later, Rockstar release Vice City on the PlayStation 2. This fixed many of the missing elements from GTA III, with motorbikes, helicopters, a plane that could fly, a lead character that could talk, and better physics.

It also added some of the coolest 80s tunes you could ever want and a much brighter vibe than the previous game.

Mechanically, newer games have improved on Vice City, but its 80s theme, soundtrack, gripping story, and colourful visuals mean it’s one of the best in the series.

In 2004, San Andreas blew us all away by taking a huge step up. Instead of being set in just one city, this game’s map includes three, plus a desert and a mountainous region that divide them.

It added more customisations, new minigames, bicycles, and a range of new aircraft. Crucially, it also allowed the main character to swim, removing one of the biggest frustrations people had about previous GTAs.

Players got better at driving, shooting, and swimming over time, helping to create a better sense of progression.

San Andreas also introduced casino games for the first time in GTA. It allowed players to direct CJ into some of the Las Venturas casino resorts and play games like roulette, slots, and blackjack.

These casino games were a novel addition to Grand Theft Auto but, of course, they are nothing new, with blackjack originating around 400-500 years ago. Meanwhile, the history of the cards used to play them can be traced back as far as ninth-century China, though they took some time to evolve into the 52-card four-suit decks we know today.

Newer releases have definitely got better graphics and perhaps even a better story, but San Andreas has a magic that has been hard to replicate.

The first game in the “HD era”, GTA IV returned to Liberty City, but with better graphics, more realistic physics, better shooting mechanics, and a lot more detail. Set in the then-present (2008), the game included a lot of references to contemporary life at the time, such as “Web 2.0” and “camera phones”.

Players could use their phone to communicate with other characters and arrange to do things together, a nice feature that helped to unlock perks like a gun delivery service and someone who could clear your wanted level.

It also added multiplayer options for the first time too, though these were nothing compared to GTA V.

IV also had its story told from multiple perspectives thanks to the DLC expansions “The Lost and the Damned” and “The Ballad of Gay Tony”. This helped to make the game much more gripping and made it feel real.

Released five years after IV, GTA V is the latest title in the series. It returned to Los Santos (one of the three cities in San Andreas) with no real explanation as to why the other two had disappeared.

The story was also told from three perspectives but allowed players to switch between the protagonists within the one game instead of creating expansion content. This was a divisive feature, with some players praising it and others complaining that it made it harder to root for them.

Graphics were improved, new features like stock market trading helped to make it feel like you were in a living, breathing city, and the physics were “upgraded” from IV.

However, the biggest change for GTA V was the introduction of GTA Online, a new multiplayer world that has received regular updates ever since. This introduced co-op missions known as heists, an online casino, car parkour, and even added new islands to the map.

It’s near impossible to say one GTA is better than all the others. They each have their own qualities that help them stand out. Vice City had a great story and a killer soundtrack, but if you want a continually evolving open world, GTA V is the way to go. For an immersive single-player story, GTA IV is probably your best option, but if you want the ability to fly a jet pack and search the countryside for Bigfoot, then you need San Andreas.