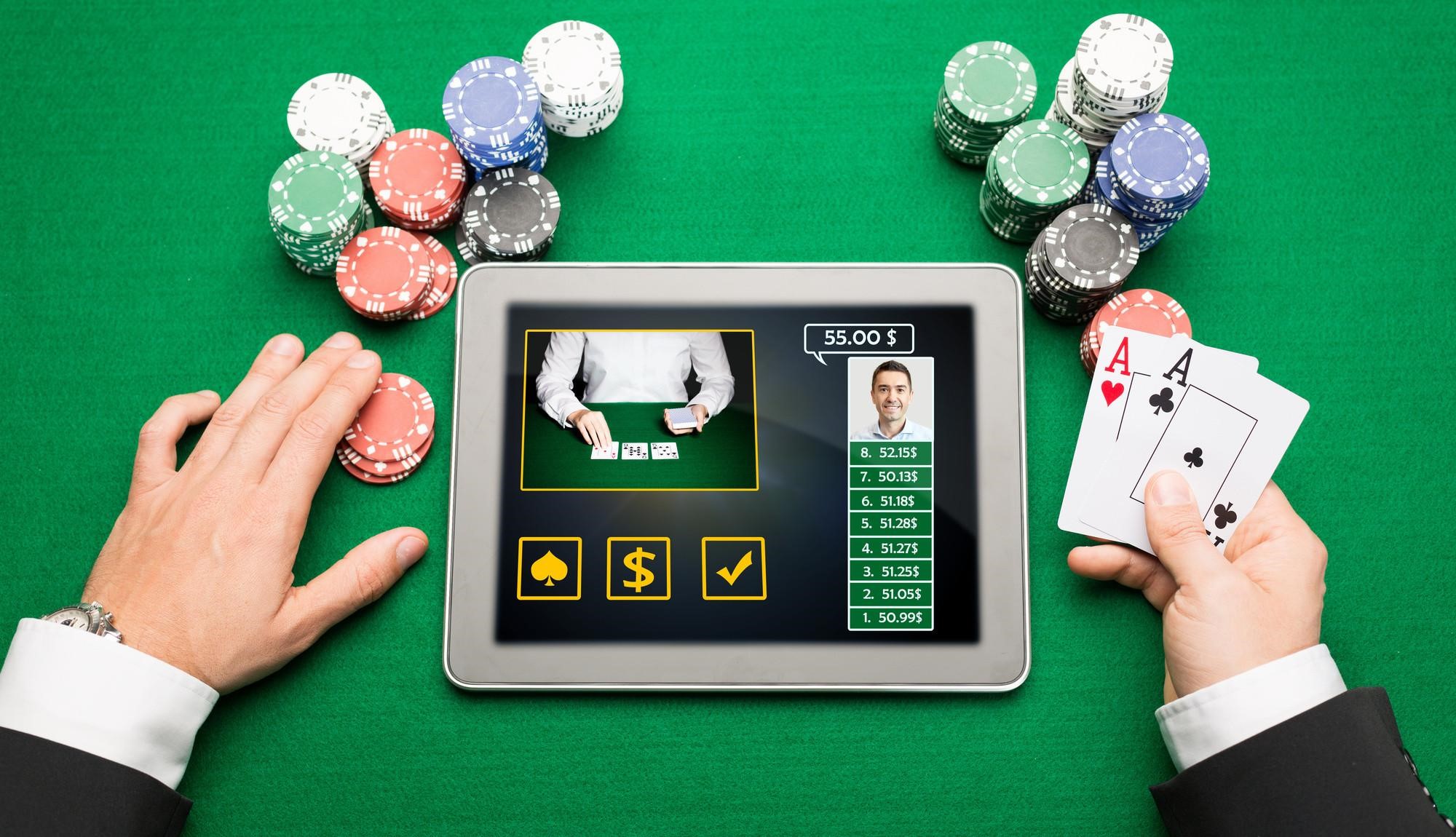 In the past year, Finland has seen a drastic increase in gambling. The Finnish government considered expanding gambling to generate more revenue for the country. Bettors must be aware of this change and understand how it might impact them if it becomes law.

The Finnish Parliament’s Committee on Social Affairs and Health released a report discussing whether additional legislation should be regulating online gaming services available in Finland, including poker sites and other lottery-type games of teenagers who play without registration. There were mixed opinions from lawmakers about the new proposals, with some arguing that expanding gambling would only generate more problems than benefits for society as a whole.

This article provides an overview of the regulation of gambling and the benefits of the Finland government expanding gambling.

Regulation laws on gambling in Finland

The gambling act of Finland was established as law on June 6, 2017. This law regulates gambling in Finland and guides the authorization procedure that is one of the most important steps for a company to gain access into the Finnish market. The law has set up national rules for online and offline markets, and its main goal is to protect consumers from harmful gambling activities.

The main goals of the act are to prevent illegal gambling and problem gambling and ensure that Finnish residents can participate in safe, legal gaming. The online services provided by the operators must be accessible to Finns only; otherwise, they will face a fine or imprisonment if they fail to comply with the law. There is also an option for the Finnish online market to be regulated by the EU gambling laws.

According to Section 3 of Act No. 569/2016, a company needs to acquire authorization from the Gaming Authority to operate online gaming services for Finns and foreigners. The company must also have more than ten employees who must hold different professional degrees, such as a gambling services manager, data security manager, senior auditing and compliance officer, or IT developers who develop their online gaming product. They must also report their employees to the Gaming Authority by providing them with an authorization code when they apply for an authorization according to Section 8 of the act.

The Finnish government decided to expand gambling to generate more revenue for Finland. According to reports, it is expected that the new legislation regulating online gaming services would generate an additional €60 million a year in tax revenues.

Online poker rooms have been experiencing a steady growth in their player bases. Statistics from Finland’s National Migration Service show that almost 5,000 permanent residents registered as online poker players. The number of these Finnish poker players registered in a foreign online poker room has increased steadily since 2007 and currently accounts for more than €7 million in annual revenues. However, this income is not 100% taxed, as the revenues are generated from games played in other countries.

The Finnish government implemented the legislation to tax players’ winnings and contribute a larger portion of online gaming gross revenue into public funds.

“Most importantly, we have received a mandate to examine further the possibility of levying value-added tax (VAT), payable to the state, on games of chance played online from Finland,” said Finnish Minister of Finance Jyrki Katainen.

The new laws only apply to players who are placing wagers with a Finnish online poker room. Although the move may seem drastic to some observers, betting companies have noted that most budget-conscious bettors prefer to play in offshore environments. These changes are likely to have little if any impact on their bottom line.

“Our players don’t care where they play, as long as the site offers fast withdrawals and quality customer service,” said Oscar Moller of FortuneJack, an online poker room offering games for Finnish bettors. “All they care about is finding the best promotions and bonuses for the games they enjoy playing.”

Although proposals to expand Finland’s gambling industry were met with some resistance, was a consensus that any changes regarding online gaming services would be made under EU regulations.

To create more jobs for the Finnish people.

There were no enough job opportunities for all Finnish people who wanted to work.

Finlands decision to expand gambling created more jobs. It also means that the government has much more money in taxes. Many people working at gaming places can pay taxes for the government, resulting in more benefits for all Finnish people.

Some other countries have also expanded their gambling. They are making huge profits in taxes, which makes them rich and more powerful.

It’s not just about the money; it’s also about entertainment

Gambling has been a popular pastime for centuries. Casinos, bingo halls, and lotteries rake in millions every year from people throughout the country who enjoy placing bets on horse races, sporting events, and card games. The money poured into these venues goes to much more than entertainment – it’s also a significant source of revenue for the government.

Gambling is not prohibited in many other countries, so why not here

Prohibiting does not work. Many young Finns visit neighbouring countries such as Estland, where there are more liberal gambling laws, and take their money across the border to gamble. It is also easy for Finns to visit Sweden, where they can gamble in many ways.

Legalized gambling has contributed to about 15% of GDP in Finland, with regulated gambling being worth US$240b. It is expected to rise to US$400b by 2022.

Finland has its gambling pioneer in RAY (rajatonta rahapeliä, borderless gambling). It is a nonprofit company owned by the state that regulates lotteries, casinos, and betting terminals found across the country. However, it is taxed heavily.

There are lotteries and casinos at many greyhound racing tracks in Finland. RAY manages these and helps support the otherwise struggling economic (greyhound racing) sport in Finland. It impacts the amount of funding given to other sports such as ice hockey, basketball, etc.

The government of Finland has expanded gambling to increase revenue and create employment. Many jobs were associated with gaming establishments like casinos, but as these have closed down due to dwindling revenues, unemployment rates are high. It is a great opportunity for people who won’t work!