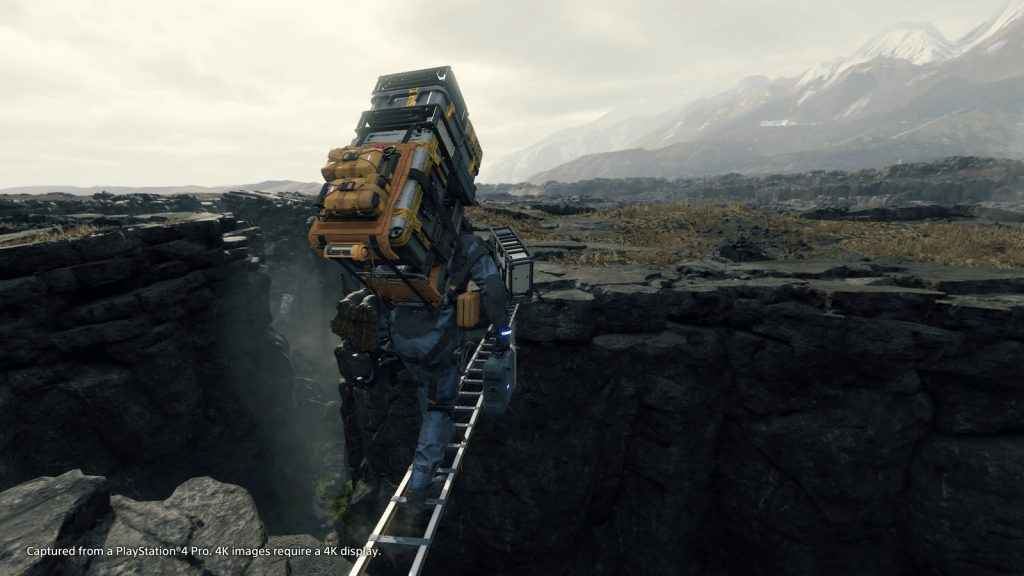 Started as a celebration of PlayStation’s 20th anniversary, the PlayStation Experience has been running for four years. The U.S. based show has been used as a platform to announce new games, host various industry panels and give the public the chance to get hands-on with the latest titles.

Why Is PlayStation Experience 2018 Cancelled?

Though 2019 will play host to many great new PS4 games, including Death Stranding, Dreams and Days Gone, Layden says that the team don’t have much to show at the moment.

He believes that there isn’t enough content for the show this year and the team didn’t want to build up hope. “We don’t want to set expectations really high and then not deliver on it,” he says.

That isn’t to say the PlayStation Experience is cancelled forever. We presume that it will be re-assessed again in 2019.

In the blogcast, Layden also express his disappointment. “It became a great place to bring new news, to let [fans] get closer to some of the new stuff we’re working on,” he said.