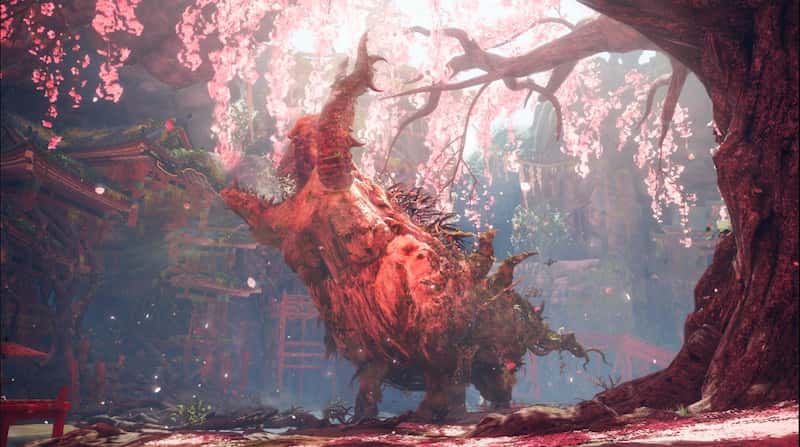 Omega Force has revealed why Wild Hearts, its upcoming AAA hunting title with Electronic Arts, is not coming to PS4 and Xbox One.

Speaking with IGN, Koei Tecmo’s Kotaro Hirata and Takuto Edagawa revealed that the team were ’embracing the challenge of new technology,’ and believes that the world it has built was best done by maximising the abilities of new hardware.

We believe that the fantastic and unique worldview inspired by feudal Japan is one of the key aspects of Wild Hearts. In order to make the world more compelling, we felt it was necessary to maximize the performance of the current platforms.

Specifically, we have improved the atmosphere by incorporating more accurate indirect light and increased density by placing higher resolution fields, Kemono, and objects in the game.

With Wild Hearts, we embraced the challenge of using new technology. We hope that players will use Karakuri to freely move around in the colorful and expansive world that we have created.

Wild Hearts is scheduled for release on February 17, 2023 for PS5, PC and Xbox Series X/S.