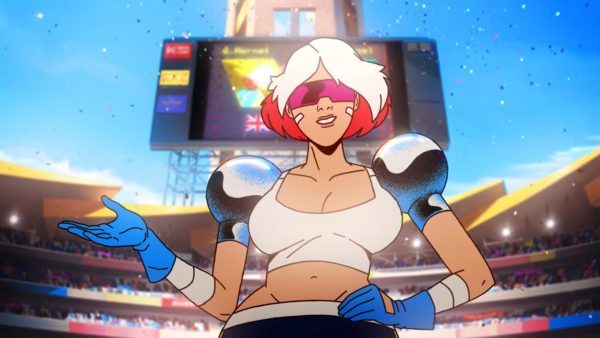 Dotemu has announced that Windjammers 2 is coming to PS5 and PS4, and what’s more, an Open Beta for the game is kicking off today.

The teaser will last from August 11 – 22, and will allow players to face off in online ranked play across a variety of courts, including a sandy beach, stadium, a ring, and a rooftop — complete with shot-deflecting bumpers. PS5 and PS4 players can compete together, with PC users slugging it out in their own league.

Here’s a rundown of the playable characters:

Windjammers 2 is slated for release in 2021 for PS5, PS4, PC, Google Stadia, and Nintendo Switch.