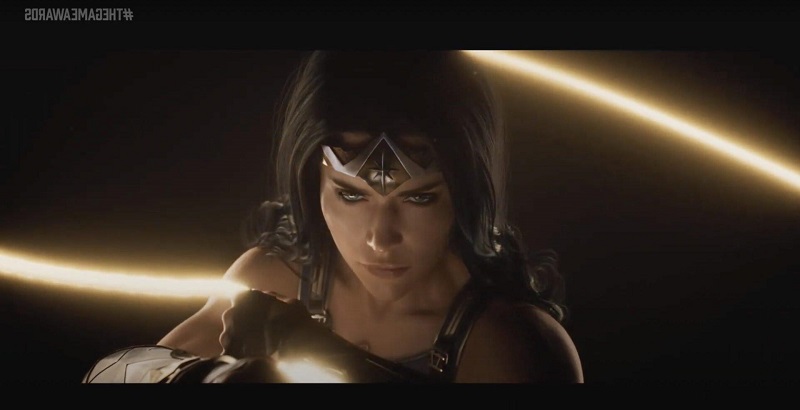 Wonder Woman is a brand new game from developer Monolith Studios, and it was just announced at The Game Awards 2021.

It’ll be a brand new single player open-world action game, meaning that it’ll be very narrative driven. Unfortunately, the little teaser shown at tonight’s show was just that, a teaser, and only a cinematic.

With that in mind, it’s likely that it is in early development and we may not get a look at any actual gameplay for a long while. At the very least we can be excited that a Wonder Woman game exists, and is actually in development right now.

You can check out the teaser for Wonder Woman for yourself, here:

The announcement for Wonder Woman feels very similar to Wolverine, and it’s exciting to see how super-hero games will continue to evolve.

While Marvel’s Guardians Of The Galaxy surprised fans, it’s been Spider-Man and the Batman: Arkham franchises that have held the top spots for the best of the super hero crop. Now, both those teams are working to out-do their previous work while also facing new competition from the likes of Monolith and Eidos Montreal.

For any super-hero fan, there really isn’t a better time to be playing games.