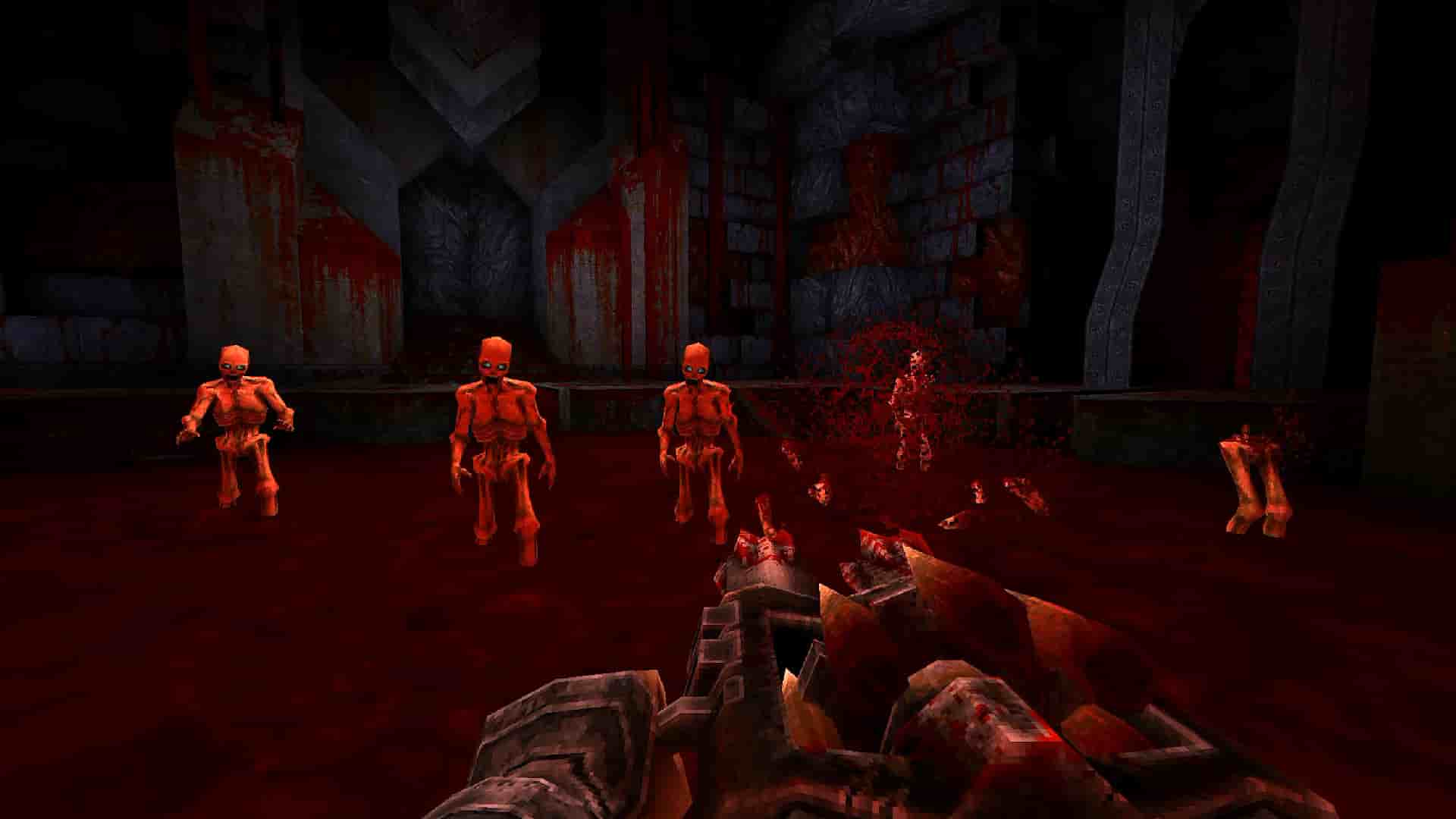 KillPixel Games has announced that Wrath: Aeons of Ruin will now launch on PS4, PC, Nintendo Switch and Xbox One in Summer 2021, following a third update to the game’s Early Access initiative.

The delay will ensure that the game will launch with three hub worlds, each one stuffed with ‘gothic horrors and deadly weapons’ and will be as expansive as the first world. Wrath’s first hub world is set to conclude with a new stage called The Hollow, which takes the form of a forest area ‘choked with ancient trees and forgotten ruins.’

While delays are never ideal, we wanted to release one awesome final update before going heads down to knock this out of the park. Summer may seem far away, but we are working diligently to make WRATH the best game it can be.