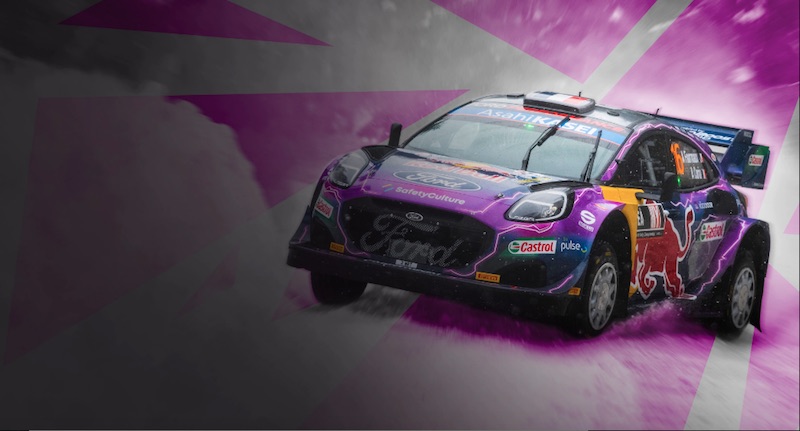 Insider-Gaming is reporting that the upcoming WRC 23, the tentative title for next year’s entry in the series under Codemasters, will feature in-depth vehicle customisation and 16 individual classes.

The ability to cobble together your own rally car is one of the biggest features for the new WRC game, with in-game currency reportedly set to be the driving force behind it. One source told the site that the customisation will be as comprehensive as the YouTube video below uploaded by FIA WRC.

To that end, players will be able to construct their car from the ground up, beginning with the drivetrain where you select a front, mid or rear-engine drive. After this, you can purchase key times such as engine, gearbox, clutch, radiator, suspension, brakes and more.

Beyond that, you can apply variety of cosmetic customisation too, including front bumper, rear bumper, wheels, mudguard and more items to personalise your vehicle. Insider-Gaming claims that the core DNA of WRC 23 is based on the scrapped DiRT game that was scheduled to release soon.

Keep in mind that Codemasters has not revealed any official details about WRC 23 yet, so take all this info with a pinch of salt for the time being.