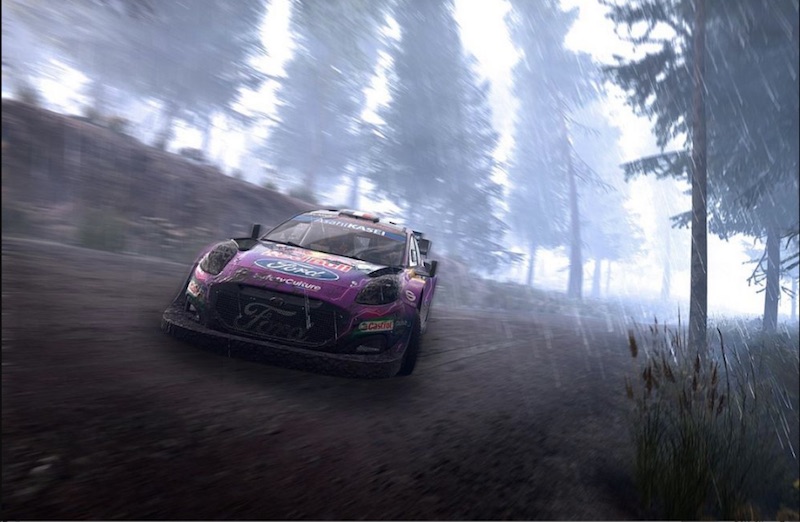 KT Racing has announced that WRC Generations on consoles has been delayed until November 3, 2022 to allow for further polishing.

The racer was originally pencilled in for a release on October 13, but will now be released day and date with the PC version.

We also want to share that WRC Generations was initially scheduled on Consoles for October 13 but we decided to sync-up the launch with its PC release of November 3 to give more time to @kylotonn_games polishing the game.

We thank you for your understanding!

This latest instalment in the long-running racing franchise arrives as WRC transitions to the hybrid era, which marks a revolution for the rally world as a whole. As such, WRC Generations implements new gameplay mechanics to meet the demands of hybrid engines.

Players will need to carefully manage their car battery by adapting your engine mapping across the special stages you become involved in. In addition, community features have been given more importance, and players can share customised livery and stickers with other racers.

WRC Generations is now due for release on Nov. 3 for PS5, PS4, PC, Xbox Series X/S and Xbox One.