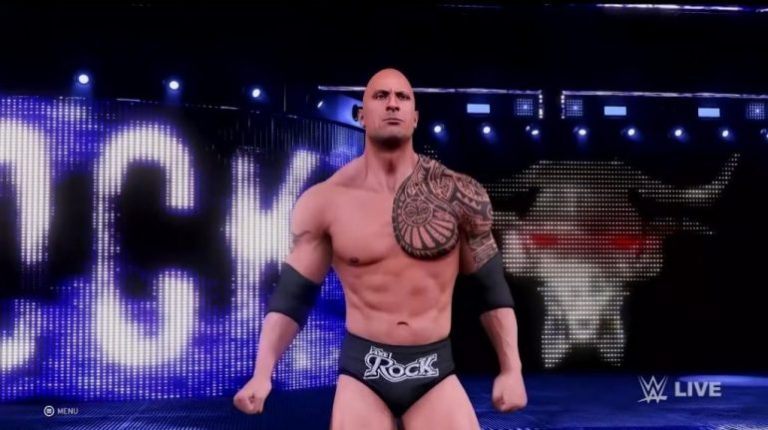 The PlayStation Store, Steam, and Xbox Marketplace have delisted a number of WWE 2K games, leaving only WWE 2K22 and WWE 2K Battlegrounds.

WWE 2K17, WWE 2K18, WWE 2K19, WWE 2K20 have all been removed from the three major digital storefronts, with Steam Tracker revealing all four games have their status changed to “purchase disabled” on July 13. There’s been no announcement about this from 2K, so it’s surprising to see the games delisted without warning.

If you have already purchased these games then you can still redownload them if you need, but new purchases have been blocked off. The removal of these games from digital storefronts come not long after 2K shuttered support for WWE 2K19 and WWE 2K20’s online servers.