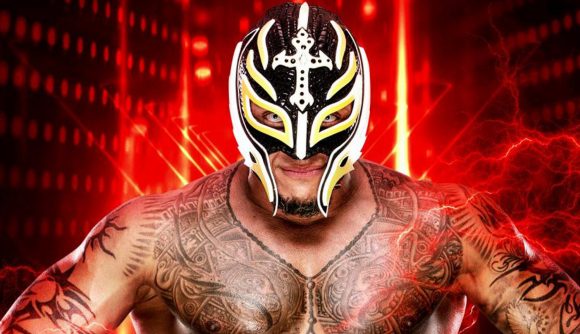 2K has staple-gunned a March 11, 2022 release date to the long-awaited WWE 2K22, as well as lifting the wraps off a series of special edition versions of the wrestling sequel.

Next up is the Cross-Gen Digital Bundle, which retails for $79.99/£69.99 and includes both the PS5/PS4 or Xbox Series X/Xbox One versions of the game. It also adds the Undertaker Immortal Pack as above, as well as the Starrcade ’96 Rey Mysterio Pack.

Meanwhile, the WWE 2K22 Deluxe Edition will set you back $99.99/£84.99 and feature both generation versions of the game for your chosen platform, the Season Pass, the MyRise Mega Boost, SuperCharger Pack, plus the Undertaker Immortal Pack and Starrcade ’96 Rey Mysterio Pack.

Finally, if you really feel like splashing out for the game, you can pick up the WWE 2K22 noWo 4-Life Edition. This will set you back $119.99/£104.99 and features everything in the Deluxe Edition plus the playable nWo versions of Hollywood Hulk Hogan, Scott Hall, Kevin Nash, Syxx and Eric Bischoff and nWo bonuses.