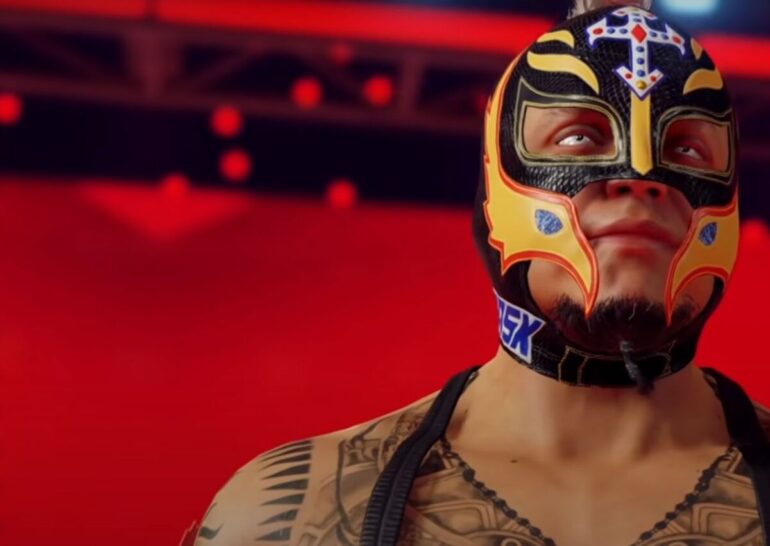 The Twitter account for TechnikNews reveals that, in addition to Mysterio’s cover star status, preorders for WWE 2K22 will be going live soon, although didn’t go into any further details on the subject.

In addition, it also reveals that there will be a three-day Early Access period going live from March 8, while the WWE 2K222 Deluxe Edition will feature the Undertaker Immortal Pack and the Season Pass.

The WWE franchise took a year’s rest in 2021 in wake of the disastrous launch of WWE 2K20, which was developed by Visual Concepts and resulted in widespread criticism from critics and consumers alike. As a result, WWE 2K21 was canned and instead 2K decided to rest the franchise and focus its efforts on this latest entry, which hopefully will see a return to form.