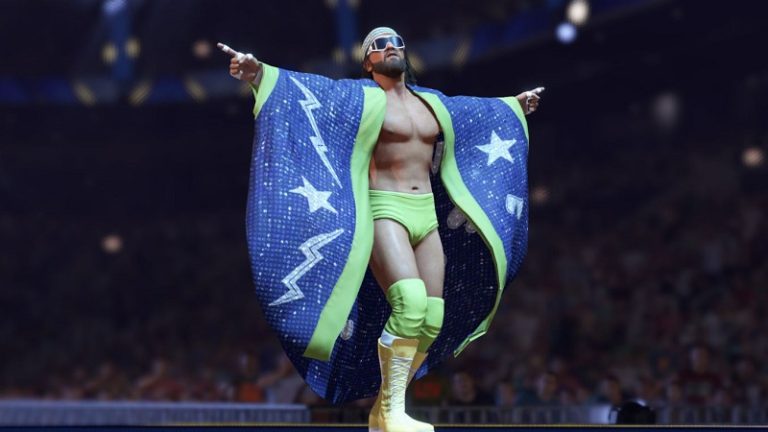 There was a lot riding on WWE 2K22 after the critical and commercial flop that was WWE 2K20, but things seem to have gotten off to a great start, as the game’s launch sales were more than double that of its notoriously rubbish predecessor.

Visual Concept’s wrestling romp was the second most downloaded game in the UK after Elden Ring last week, with digital launch sales a whopping 390% higher than WWE 2K20. Overall, digital and physical launch sales were more than double that of the 2019 title — WWE 2K21 didn’t happen due to the series being rested at the time.

WWE 2K22 saw 72% were made up of digital copies, which is significantly more than the 30% digital launch sales recorded by WWE 2K20.

WWE 2K22 was released for PS5, PS4, PC, Xbox Series X/S, and Xbox One on March 11, 2022. You can read our review here to see why it’s a huge improvement for the series over WWE 2K20, boding well for the future of the franchise.