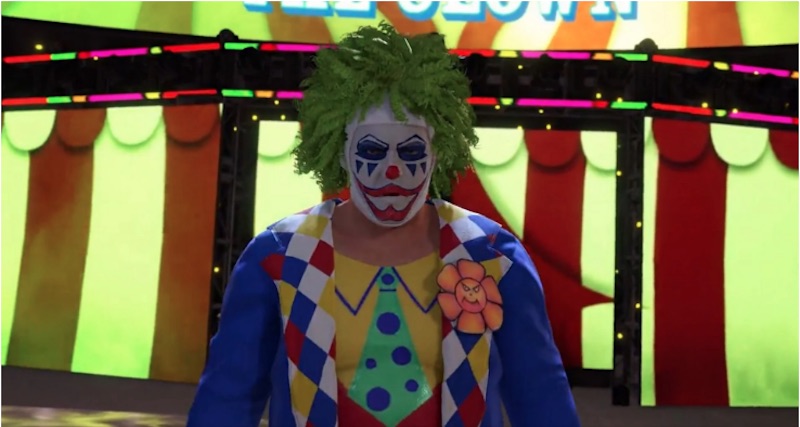 Visual Concepts has stepped into the ring with the WWE 2K22 update 1.15 patch notes, which adds support for the Clowning Around Pack and a wealth of stability improvements.

Patch 1.15 is now LIVE including stability and balance improvements, and much, much more. Thank you for playing, and keep the feedback coming via our social channels!