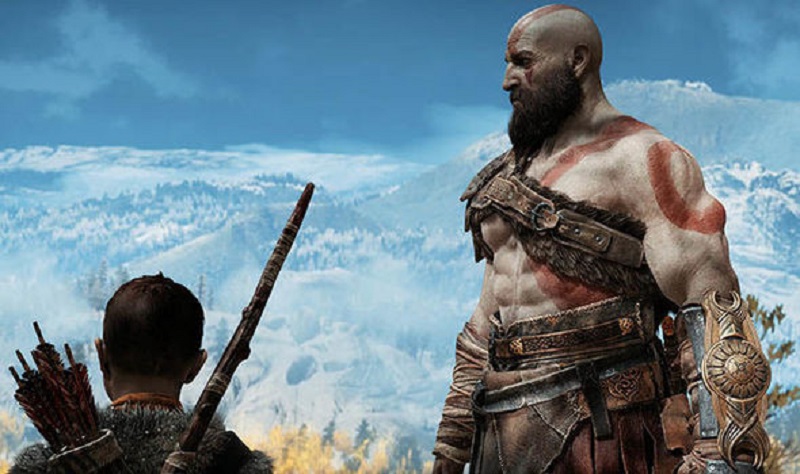 For many PlayStation players, it’s the big, exclusive titles driven by strong narratives and characters filled with heavy action set pieces and intense gameplay that keep them on the platform, and Microsoft knows that, which is why Matt Booty talked about wanting more games like that in Xbox’s lineup when asked about it in a recent interview.

Speaking to Kinda Funny Games, the head of Xbox Game Studios was quite candid with his admittance that Xbox has been, as he put it, “a place where we have not been out in front.”

Booty does clarify that this isn’t about Xbox trying to conceive of their own version of Uncharted or Horizon Zero Dawn, but more about having a diverse catalogue of games that fans will be interested in playing. “Making sure that we’ve got those kinds of games for our fans is important for us”, he said.

It’ll be interesting to see what this intention turns into, and what games we see from Microsoft begin to make PlayStation players look at a Series X with a little more temptation.