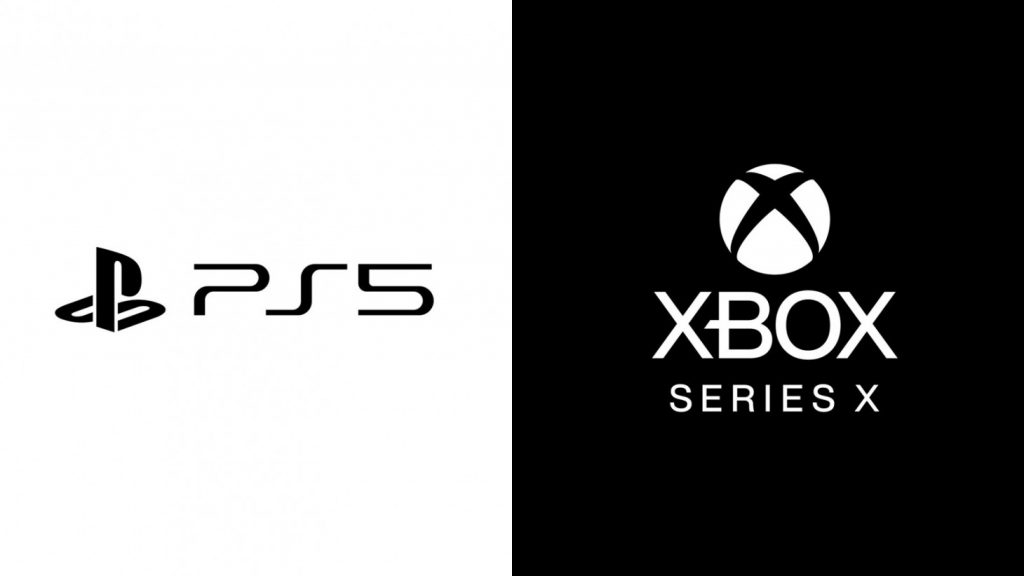 Speaking during Game Lab Live, Spencer had a fair helping of praise to heap over Microsoft’s primary rival, admitting it was ‘great’ to have Sony lift the lid on its plans and offer a proper look at the console and games.

Even so, in competitor terms, Spencer is confident that Microsoft is in a solid position in what it has to offer with its own next-generation console.

As a competitor it’s great to have them out there now so that we kinda know what the program is. We’ve seen the device, we’ve seen the games. Just being honest, I felt good after seeing their show. I think the hardware advantages that we’ve built are going to show up as we’re talking more about our games, framerates, and other things.

I thought the games lineup that we’re going to have at launch I felt really good about. We got more clarity on what they’re doing obviously at their show, which helps us focusing more on what we have, and I think that’ll be a strength for us at launch.

The PS5 and Xbox Series X are scheduled for release in holiday 2020.