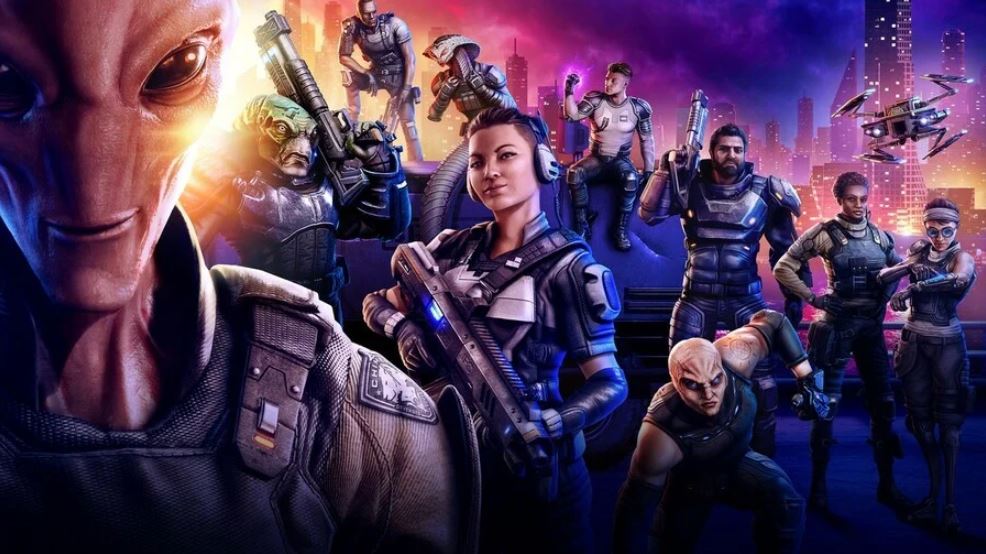 XCOM: Chimera Squad, the tactical game which released last year on PC, looks to be on the way to PS4, as the European ratings board, PEGI, has rated the game for the platform.

The rating doesn’t have anything interesting, but this is confirmation that a port of the game is in development and probably releasing sooner rather than later, likely sometime this Spring or early Summer.

XCOM: Chimera Squad released on PC last April and takes place five years after XCOM 2, where humanity and aliens are working together. The game was praised when it released for bringing new ideas into the franchise and shaking things up from the previous games. The game is currently sitting at a solid 77 on Metacritic.

You can see a trailer for the game below, so you can get a good idea of what to expect when it hits PS4.

XCOM: Chimera Squad looks to be coming to PS4.