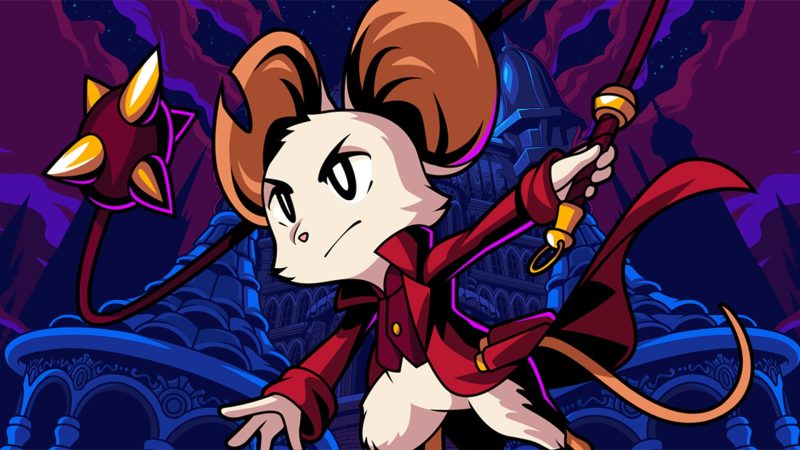 Mina: The Hollower is a brand new game from famed developer and publisher Yacht Club Games, and it’s their first new IP since 2014’s Shovel Knight.

The news was revealed in collaboration with G4TV, who also streamed the first look at gameplay for Mina: The Hollower live.

While Shovel Knight put Yacht Club Games on the map as genius game designers, particularly for 2D platformers, Mina takes the studio in a different direction.

There’s also a slew of influences from games like Castlevania, and Dragon Quest III. Just how Shovel Knight was the studio’s love letter to classic NES style games, Mina: The Hollower is a love letter to handheld classics from the GameBoy era.

You can check out a short trailer for Mina: The Hollower for yourself, here:

We’re so excited to finally reveal Mina the Hollower! It is a bone-chilling action adventure featuring classic gameplay & an 8-bit aesthetic in the style of the GBC, but refined for the modern era.