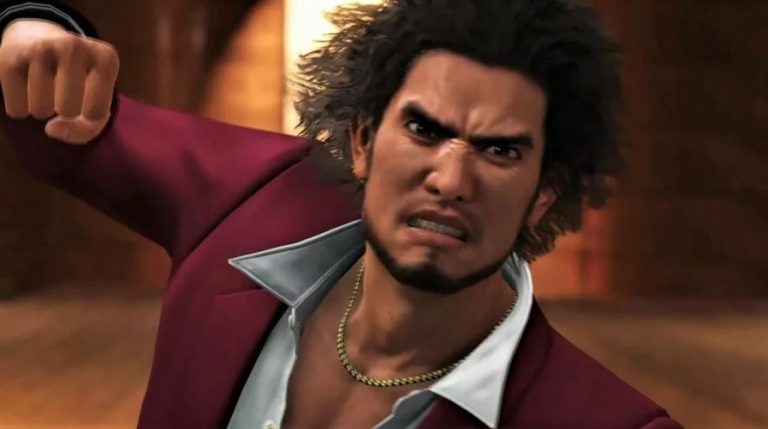 Masayoshi Yokoyama, the newly-appointed studio director behind Ryu Ga Gotoku Studio, has revealed that Yakuza 8 will take place ‘some years’ after the events of Yakuza: Like A Dragon, continuing the story established in 2019’s action-RPG.

As a result, and perhaps unsurprisingly, Yakuza 8 will see the return of Ichibang Kasuga as the main character, who has taken over from Kazuma Kiryu.

A loose translation of the interview reads as follows:

I think Ryu ga Gotoku 8 (provisional) will be a continuation of the story some years after 7. It will be Kasuga’s number one story at the time of release. (Is the main character Kasuga’s number one?) Hmm, Well, yes. Yes, that’s right.

In the same interview, Yokoyama-san revealed that the studio is working on projects that are unrelated to Yakuza and Judgment, which means new IP is in the pipeline.

The most recent entry in the Yakuza franchise, Yakuza: Like A Dragon, is now available for PS5, PS4, Xbox Series X/S, and Xbox One.