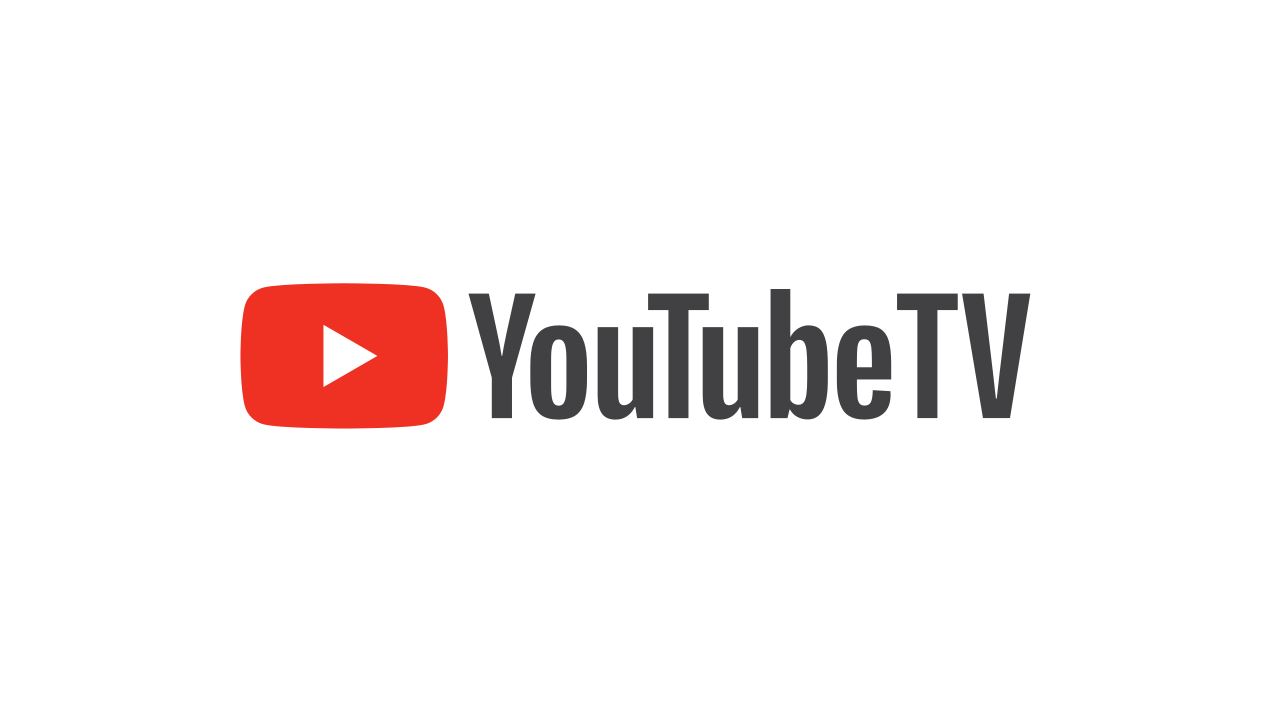 After more than six months, the YouTube TV app has finally launched on PS5 consoles, after it was available on Xbox Series S/X at launch.

As spotted by Android Police, the app can now be downloaded and was found on the supported game consoles page of the website. The app is also available on PS4 if you haven’t managed to pick up a PS5 yet.

The service allows users to watch live television without any cables. It costs an eye-watering $64.99 a month and offers “unlimited cloud DVR storage” with 3 separate streams available in one household. The service is only available in the United States.

YouTube TV can now be downloaded from the PlayStation Store.