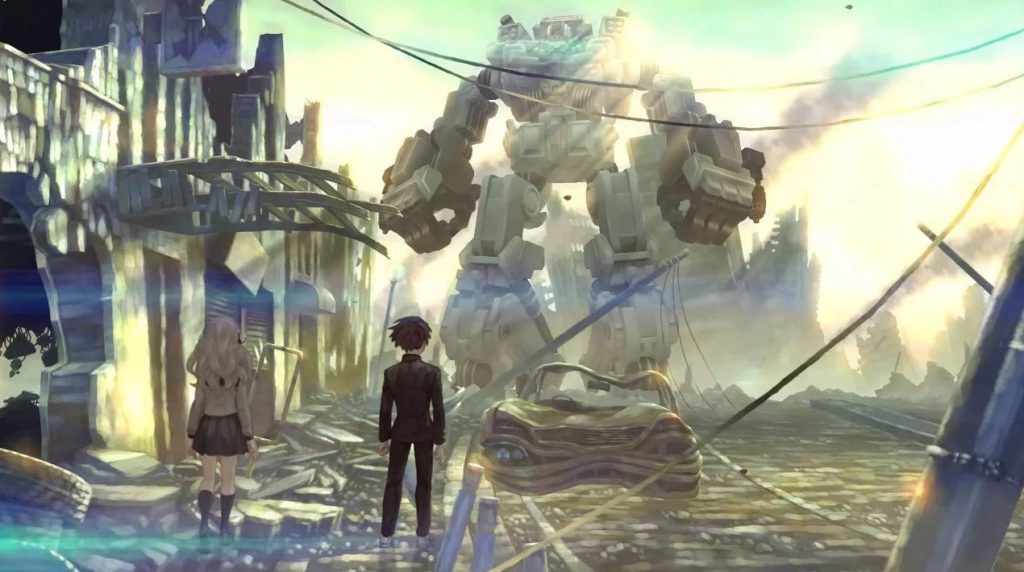 Atlus has announced that 13 Sentinels: Aegis Rim‘s Western release has been delayed by two weeks.

The news was announced subtly today is a new tweet from the studio, where they also confirmed that the English voiceover for the game will be available in a day one patch. An interview with Allie Doyon, a member of the game’s localisation time, was also posted on the PlayStation Blog.

The interview goes over what it was like to develop and localise the game while in quarantine, as well as discussing some cool anecdotes from the game’s development and localisation. You can read the full interview here.

13 Sentinels was originally set to release on September 8, after years of the game’s Western release being stuck in limbo and hearing nothing from Atlus. But, the date was announced just last month at IGN’s Summer of Gaming, along with a new trailer.