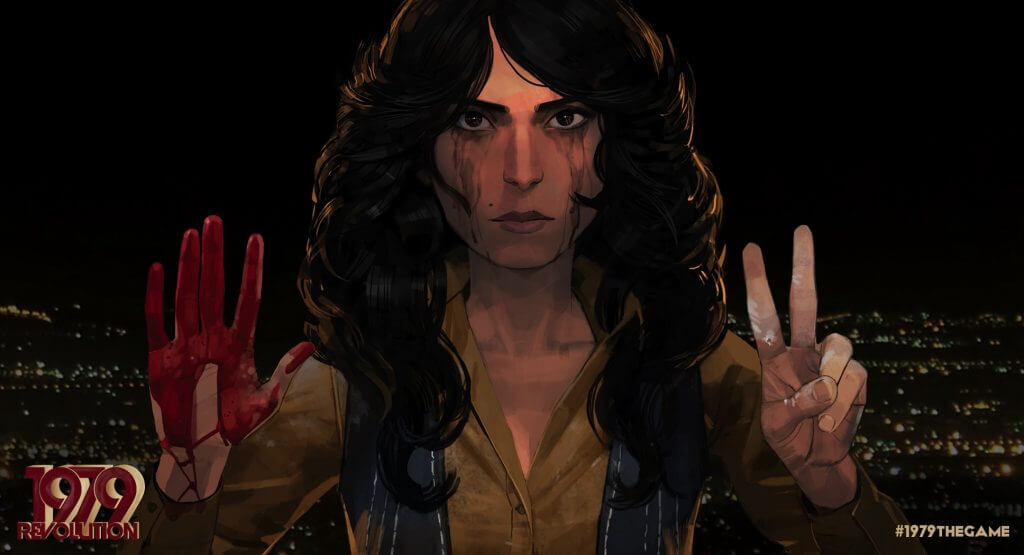 One of the more intriguing narrative adventure titles of recent times, the crowdfunded 1979 Revolution: Black Friday is headed to PS4 later this month and fans of well-written genre titles should be very pleased indeed.

Set in 1979 during the Iranian revolution, the game casts players as Reza Shirazi, a photojournalist who is covering the conflict as it unfolds – speaking to both sides, uncovering clues and observing history unfurl.

Based on real accounts of the revolution and set in a time and place that games typically shy from (1979 in revolution-era Iran is hardly well-trodden territory at this point), it’s fair to say that 1979 Revolution: Black Friday is quite the unique proposition indeed.

Ironically, despite the extent to which developer iNK Stories has gone to ensure historical accuracy, the Iranian authorities have branded the game as ‘Pro-American propaganda’ and have banned the sale of 1979 Revolution: Black Friday in the country.

Check out the announcement trailer for the game below to see why we are looking forward to it: