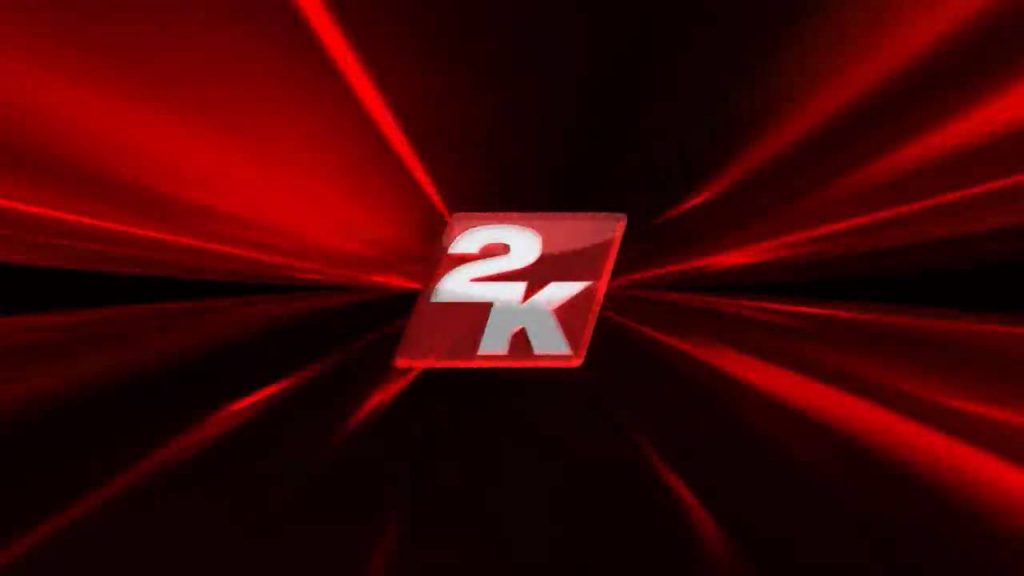 NFL and 2K have announced a new, multi-year partnership that will see the publishing giant launching multiple new video games starting in 2021, which means we’re looking at not only PS4 releases, but PS5 too.

The deal includes football-themed titles under 2K as well as ‘an expansion of view game properties for the NFL.’

Specific details have not been disclosed yet, but we do know that the titles will be non-simulation football games. The projects are currently in the early stages of development and will start rolling out on calendar year 2021, which form’s Take-Two’s fiscal year 2022.

The NFL is one of the most successful sports brands in the world, known for creating incredible entertainment for fans. We’re thrilled to be back in business with the NFL in a partnership that will span multiple video games centered on fun, approachable and social experiences. It’s exciting to bring together 2K’s expertise in creating award-winning sports games with the NFL’s renowned status as a world-class entertainment and sports organization.

It’s an exciting time for 2K and our fans. We’re growing our sports offerings and building on our core games with new IP, as well as continued support of award-winning franchises, all with the goal of giving our fans more amazing games and entertainment for years to come.

Expanding the NFL’s presence in the world of gaming has become a focus for the League as we look to grow the next generation of our fanbase and reviving our partnership with 2K was a natural step in that effort. 2K is a worldwide leader in sports video games, with a proven track record of creating best-in-class and award-winning games and we look forward to sharing more about the projects we are working on with them in the future.

2K had previously distributed the massively successful NFL 2K franchise from 1999 – 2004 via its 2K Sports label. In addition, the company has also published titles including NBA 2K, WWE 2K, and The Golf Club 2019 Featuring PGA Tour.

Stay tuned to PSU.com for more details as they break.