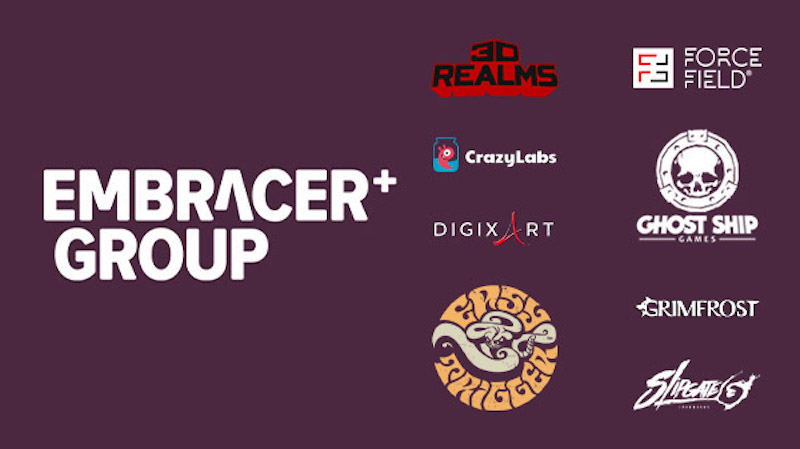 Embracer Group, the industry juggernaut that owns publishing powerhouse THQ Nordic, has announced it has acquired eight new studios under its belt.

3D Realms, CrazyLabs, Digixart, Easy Trigger, Force Field, Ghost Ship Games, Grimfrost, and Slipgate Ironworks have all been snapped up by Embracer Group, who has been on something of an acquisition spree the past few years or so.

Embracer Group announced earlier this year that it intends to establish a massive games archive to “embrace the history of games.”