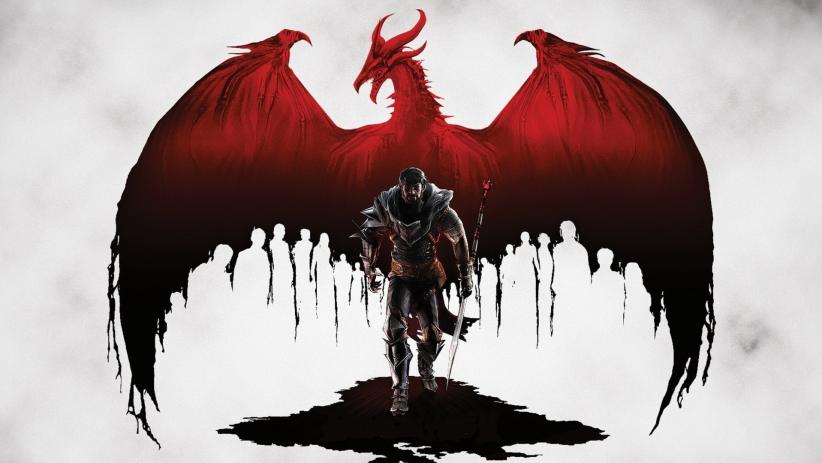 Dragon Age 2 divided fans when it launched back in 2011 for PS3 and Xbox 360, but what would the game look like if it had received an overhaul in the vein of Justice League: Snyder Cut? Well, according to former writer David Gaider reckons it would make city’s bigger and feel more alive.

Speaking on Twitter, Gaider first revealed that he was proud of what the team achieved, given that it only came out a few years after the release of Dragon Age: Origins.

DA2 was the project where my writing team was firing on all cylinders, and they wrote like the wind- because they had to! Second draft? Pfft. Plot reviews? Pfft. I was so proud of what we all accomplished in such a brief time. I didn’t think it was possible.

However, if he had another crack at the game, there’s plenty of things he’d change, especially when it comes to Kirkwall City.

“All I wanted was for Kirkwall to feel like a bigger city. Way more crowded. More alive! Fewer blood mages.” Elsewhere, he also said he’d include plots to the game’s third act that “would have made the buildup to the mage/templar clash less sudden,” and would include a different outcome for Templar overlord Meredith.

Heck, maybe an end decision where you sided with neither the mages nor the templars. Because it certainly ended up feeling like you could brand both sides as batshit pretty legitimately, no? The most hypothetical of hypotheticals. It’s never gonna happen.

Looks like we’ll just have to keep dreaming, folks!

Dragon Age 2 was released for PS3, PC and Xbox 360 in March 2011, and we actually thought it was pretty solid despite its shortcoming.