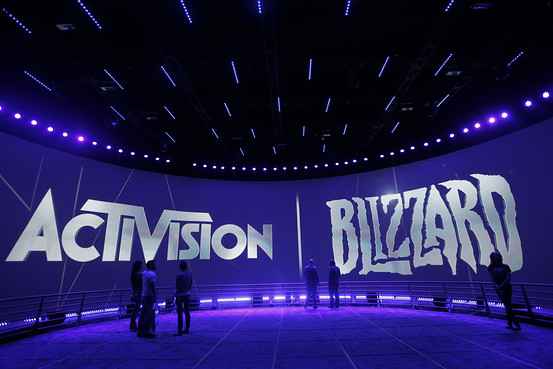 A new report from website Kotaku has revealed a number of details pertaining to the lawsuit Activision Blizzard currently find themselves in, as employees are walking out of their offices to protest the companies toxic and harmful culture and their leaders failure to properly respond.

The details revealed are similar to the rest of the allegations that have been made, in that they are difficult and potentially triggering to read, please consider your own mental health and state of mind before reading the full article.

Kotaku’s report goes in-depth into the companies history, and clearly shows a through-line of a toxic culture stemming from those in the highest positions, with photos of posts made on social media and conversations within a group chat of top designers all referencing what they called the “Cosby Suite”, a nickname given to the hotel room in which Alex Afrasiabi stayed during Blizzcon 2013.

Afrasiabi was terminated from the company last year citing his mistreatment of co-workers, though Kotaku notes he began working at the company in 2004, and for years had a reputation of harassing female co-workers, according to sources that spoke to the publication.