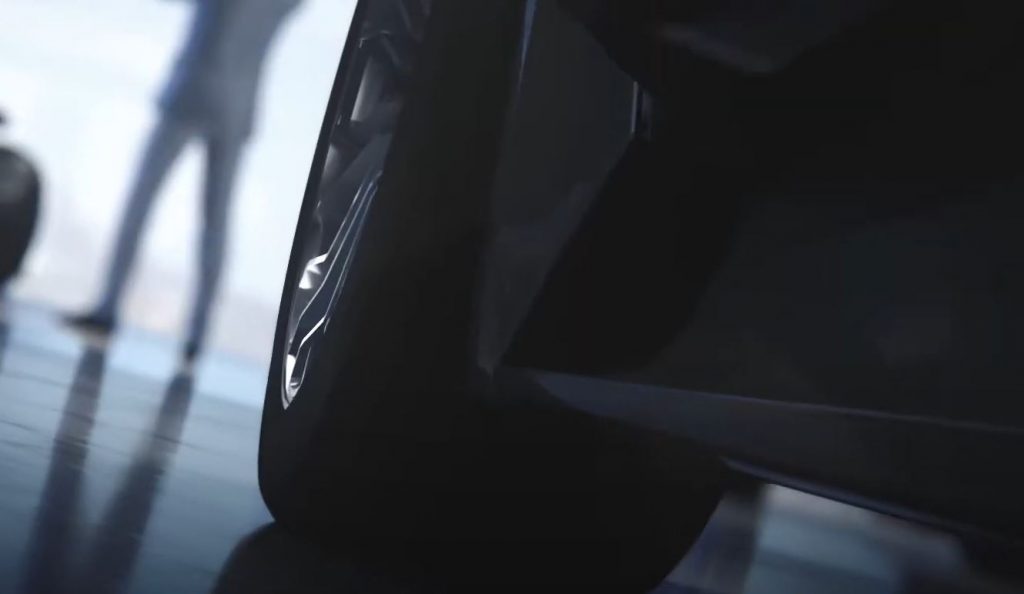 A brand new Test Drive game is set to be unveiled next week at the Nacon Connect showcased on July 7.

A short tease from the official Test Drive twitter account was released earlier today showcasing a crown. On top of that, the teaser video for Nacon Connect does also feature 12 frames of a car game, which appears to be Test Drive.

The series has been dormant for 8 years, with the last game, Test Drive: Ferrari Racing Legends, releasing in July 2012 for the PS3.

You can watch the brief teaser trailer for the game’s showcase at Nacon Connect on July 7 below: