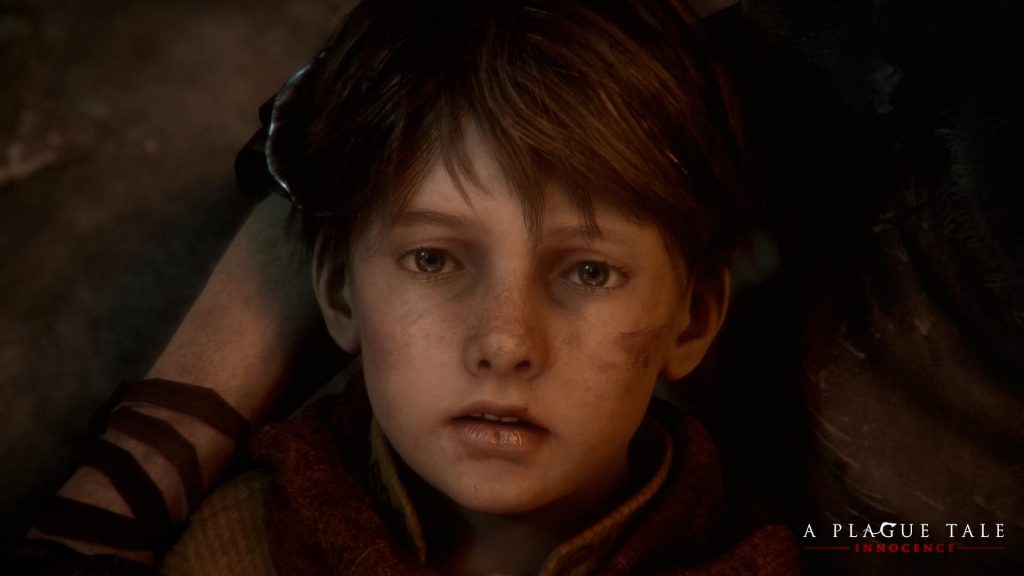 Focus Home Interactive has blown the covers off the A Plague Tale: Innocence 1.04 update patch notes for the PlayStation 4 and Xbox One versions of the game. The update was previously released on PC the other week, and introduces some minor tweaks to the critically acclaimed medieval adventure game.

The latest A Plague Tale: Innocence update isn’t particularly large by any means. Perhaps the biggest addition is the inclusion of Korean language support, with the patch notes also detailing ‘various bug fixes and improvements.’ That’s about all we know, though; Focus Home doesn’t actually outline what fixes have been put in place.

Finally, the A Plague Tale: Innocence 1.04 update includes the following: “Added an option in the menu to modify the chromatic aberration.” That’s about all there is to see from the update, so go grab it now.

A Plague Tale: Innocence was released in May on PS4, PC, and Xbox One, and was developed by Asobo Studio. The game takes place in Europe during the time of the Black Death, and follows siblings Amicia and Hugo as they go on the run from the Inquisition after losing their family home. Not only that, but the duo must also contend with swarms of flesh-eating rats, which follow them across the disease-ridden countrysides and corpse-ridden battlegrounds.

A Plague Tale encourages stealth and avoiding combat, rather than directly squaring off against enemies. Players must use the environment to their advantage when navigating hostile locations, such as using fire as a deterrence against the rat swarms and stunning soldiers using Amicia’s handy slingshot.

The game debuted inside the top 10 on the UK all format chart following its launch. Check out the launch trailer to get an idea of the game and read our review of A Plague Tale: Innocence here.