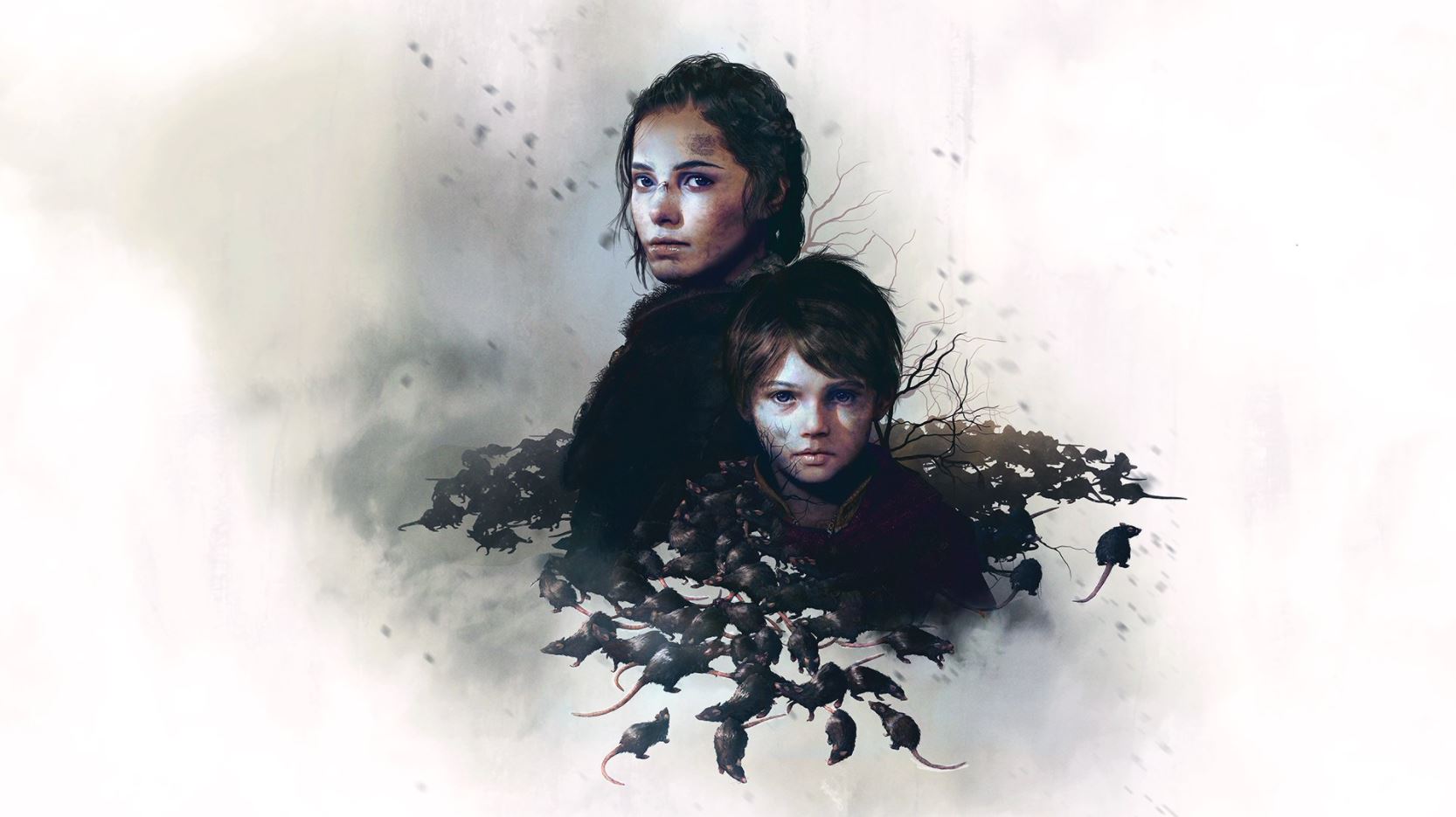 Asobo Studio has just announced that the excellent A Plague Tale: Innocence will be getting a PS5 remaster on July 6, 2021,

Just announced the game will offer a 4K resolution, with visual enhancements and 60 FPS gameplay. The game will also have 3D audio support and existing owners can upgrade for free. On top of this, Asobo recently announced A Plague Tale: Requiem, a sequel, set to release for PS5 in 2022.

You can watch the reveal trailer for the A Plague Tale: Innocence PS5 remaster below:

A Plague Tale: Innocence originally released for PS4 back in 2019 and was met with positive critical review and commercial success. We loved the game awarding it an incredibly strong 9 out of 10. In July 2020 it was announced that the game had sold more than 1 million copies.