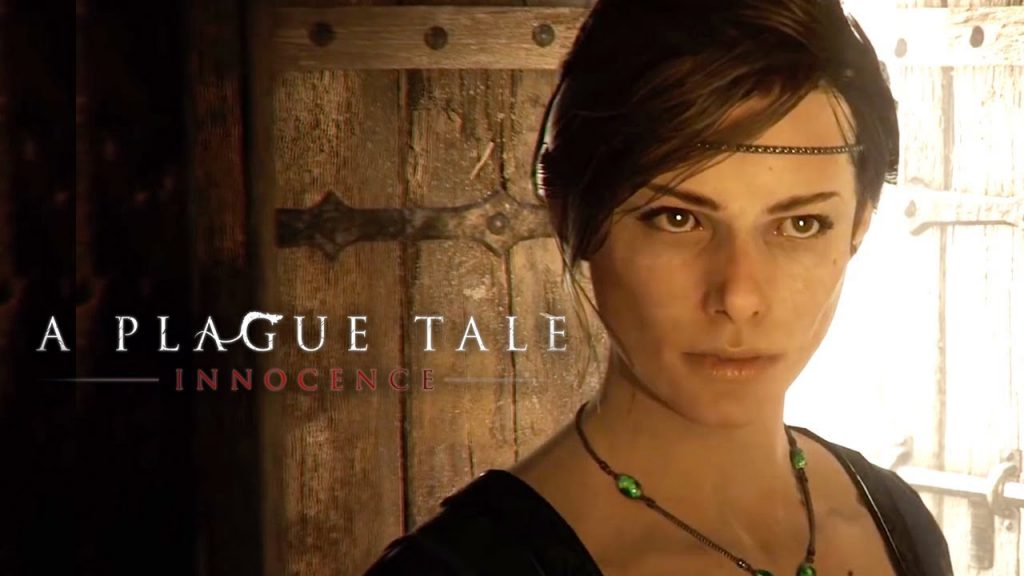 Asobo Studio has announced that A Plague Tale Innocence has sold over one million copies worldwide across PS4, PC and Xbox One.

The studio took to Twitter to confirm the milestone, as well as launching an accolades trailer to celebrate.

We're thrilled to announce that A Plague Tale: Innocence has sold over a million copies worldwide!

This wouldn't have been possible without our community and we'd like to thank every one of you for supporting the game and @AsoboStudio ❤️🐀! pic.twitter.com/YQacwAemIo

A Plague Tale Innocence was released for PS4, PC and Xbox One in May 2019, and you can read our review of the game here. Last December, we reported that a sequel appears to be in the works for PS5 and Xbox Series X, although nothing has been announced yet.

Follow the grim tale of young Amicia and her little brother Hugo, in a heartrending journey through the darkest hours of history. Hunted by Inquisition soldiers and surrounded by unstoppable swarms of rats, Amicia and Hugo will come to know and trust each other. As they struggle to survive against overwhelming odds, they will fight to find purpose in this brutal, unforgiving world.