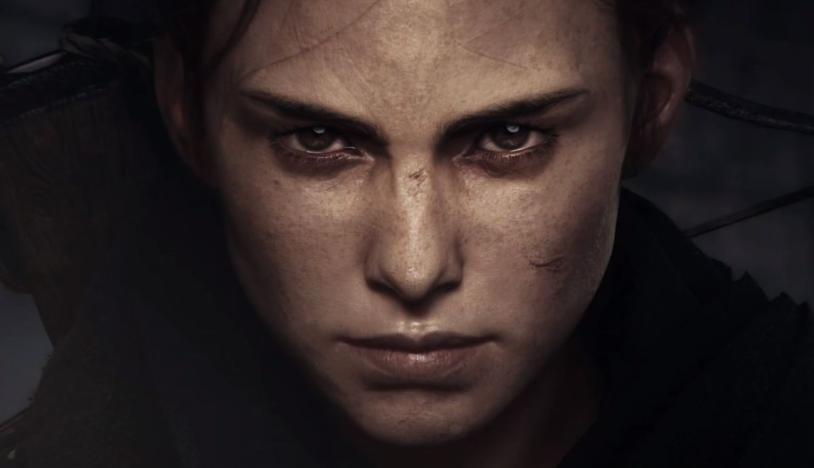 In a much welcomed announcement, Asobo Studio has announced that A Plague Tale: Requiem will release for PS5 in 2022.

Built as a sequel to 2019’s A Plague Tale Innocence, A Plague Tale Requiem is the next adventure and looks to be just as exciting as the first game.

The trailer showcases some moody backstreets before transitioning to a picturesque landscape with the ocean in the background. We also get to see a lot of rats infesting a town…and there appears to be even more of them than before as they overtake everything in sight in a massive swarm.

You can watch the trailer for A Plague Tale: Requiem on PS5 below: