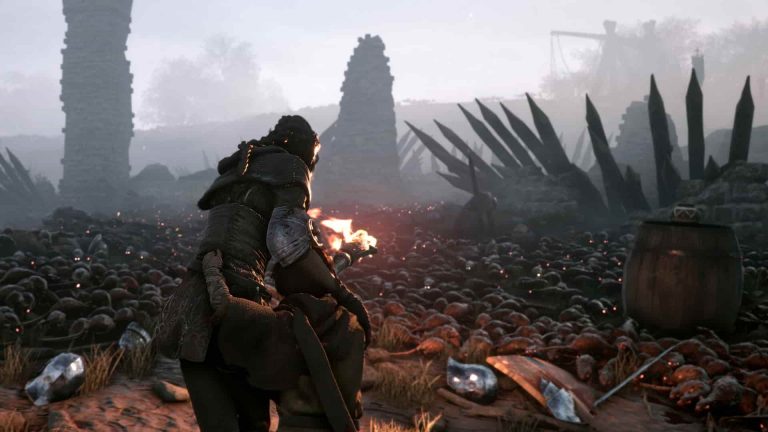 IGN has gone live with another look at A Plague Tale: Requiem, which is stuffed full of gameplay for you to feast your eyes on, as well as narration bringing us up to speed with protagonists Amicia and Hugo and what awaits them in the sequel.

A Plague Tale: Requiem is slated for release on October 18, 2022 for PS5, PS4, PC, Nintendo Switch, Xbox Series X/S and Xbox One. The game officially went gold on August 19, which means development has wrapped and it’s off to mass manufacturing.

The game picks up as Amicia and Hugo attempt to start a new life and control the latter’s curse, which reawakens, bringing death and destruction in the form of floods of devouring rats.

With no choice left, the pair travel to a prophesied island believed to hold the key to Huge’s condition, and must become numerous foes and challenges using weapons, tools, and unearthly powers.