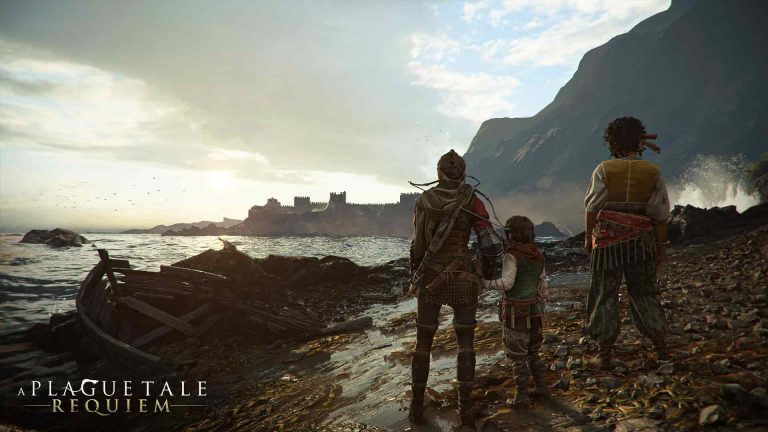 The official A Plague Tale: Requiem Twitter account has revealed that the game has gone gold, meaning development is complete and the game is off to manufacturing ahead of its release in October.

True. We're delighted to announce that #APlagueTaleRequiem has gone GOLD 💛✨

We can't wait for you to see what adventures await Amicia and Hugo! Pre-order here: https://t.co/aVKXEjUus0 https://t.co/6bfCHifnhM pic.twitter.com/SxZRTTVocf

Following on from the excellent A Plague Tale: Innocence, the sequel picks up as Amicia and Hugo attempt to start a new life in order to control Huge’s curse, which has reawakened and unleashed a new reign of terror in the form of a blood of flesh-devouring rats.

With death and destruction soon following, the pair embark on a journey to a prophesied island that is believed to hold the key to Hugo’s condition, coming up against numerous foes and challenges along the way.

If you haven’t already played A Plague Tale: Innocence, then be sure to read our full verdict here.