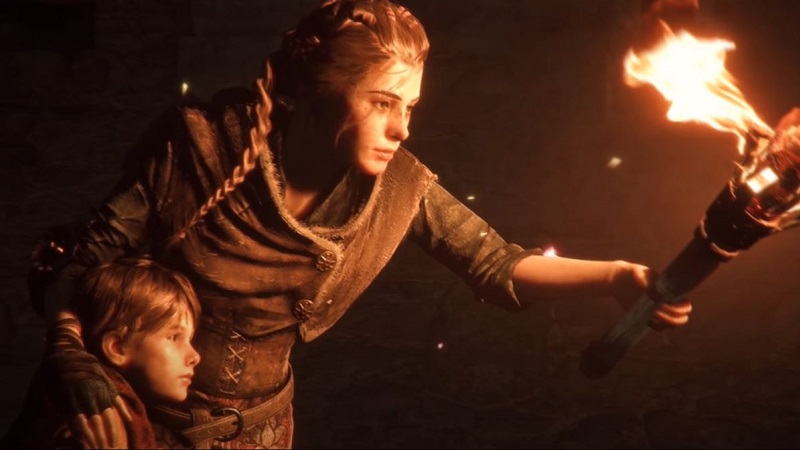 Already a handsomely created effort that oozed technical panache and stylish opulence from every digital pore in a way that would seem to transcend the limitations of the humble PS4, A Plague Tale: Innocence’s debut on PS5 is proof that despite such an intimidatingly high bar, developers Asobo Studio have some absolute technical wizards within their number. As such given that we’ve already reviewed the PS4 original, this review will largely focus on the technical improvements that the PS5 version of A Plague Tale: Innocence brings to the table.

So robust and pleasing to the eye was the technical presentation of the PS4 original that on PS5, A Plague Tale: Innocence would really have to go the extra mile in order to duly impress above and beyond what we’ve seen already. And that’s exactly what developer Asobo Studio has done. 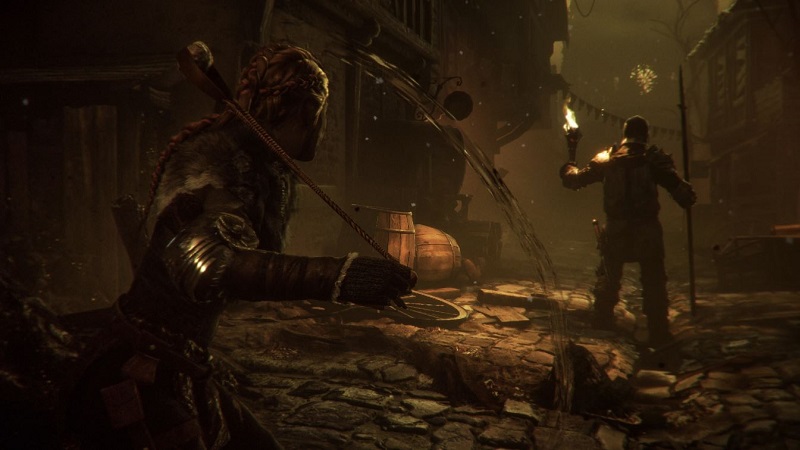 A visually extravagant and highly ambitious effort, A Plague Tale: Innocence was locked to 30 frames per second and 1080p resolution on the PS4 version of the game – still something of a mean feat considering the lofty calibre of the assets, shadows, lighting and the small matter of rendering some 5,000 rats on the screen at any single time.

On PS5 conversely, both resolution and frame rate see the sort of improvement that can only really be described as transformative. In terms of the former, A Plague Tale: Innocence now renders in dynamic 4K resolution with a base native resolution of 2560×1440 for the game itself and 3840×2160 resolution for the UI, resulting in a much sharper and clearer presentation that really brings out the tremendous level of grim detail that spills out of every scene.

As with other PS5 upgrades of existing PS4 titles though, it’s the doubling of the frame rate that arguably proves to be the biggest boon. Belting along at a liquid smooth 60 frames per second, not only does A Plague Tale: Innocence look demonstrably better than its last gen counterpart, it more crucially plays better too, with protagonists Amicia and Hugo responding to player commands much more responsively than before. Quite simply, this is the very best that A Plague Tale: Innocence has ever looked or played and that’s ostensibly a cause for much celebration. 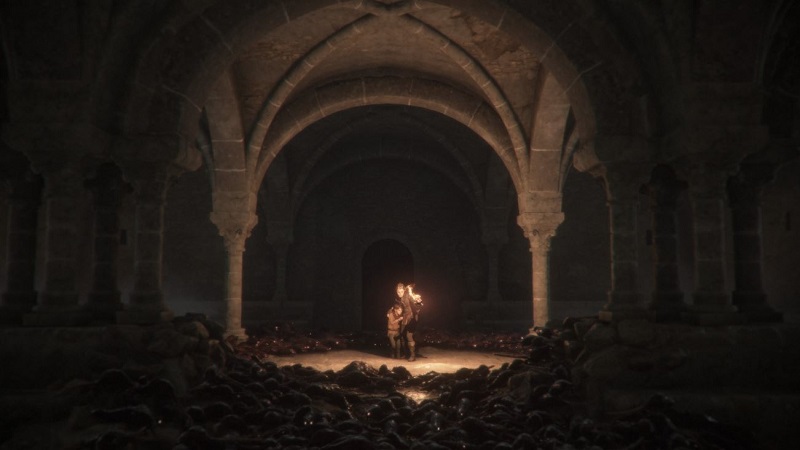 Another improvement that the PS5 version of A Plague Tale: Innocence brings is an all new 3D audio implementation. Though more subtle than the visual improvements, the refreshed audio support that exists in this new version of A Plague Tale: Innocence underscores the peerless horror of its evocative setting yet further still, as everything from the skittering of the rodent menace to the carefully measured footsteps of an alerted sentry come through with renewed clarity and sense of place.

That deep seated fear of rats (and indeed writhing swarms of them) having a happy old chew on copious amount of human flesh and innards, is one that has lived rent free in the minds of just about anyone who has ever seen them doing them in real-life or has read a James Herbert novel.

In A Plague Tale: Innocence, that premise is taken many steps further, thrusting players into the shoes of a pair of initially vulnerable siblings who find their courage to escape this terrifying scenario, following them as they trek across Dark Ages France, contending with an ample array of monsters that have two legs as well as four in a stealth odyssey that remains as remarkably fresh and compelling now in 2021 as it did back in 2019. 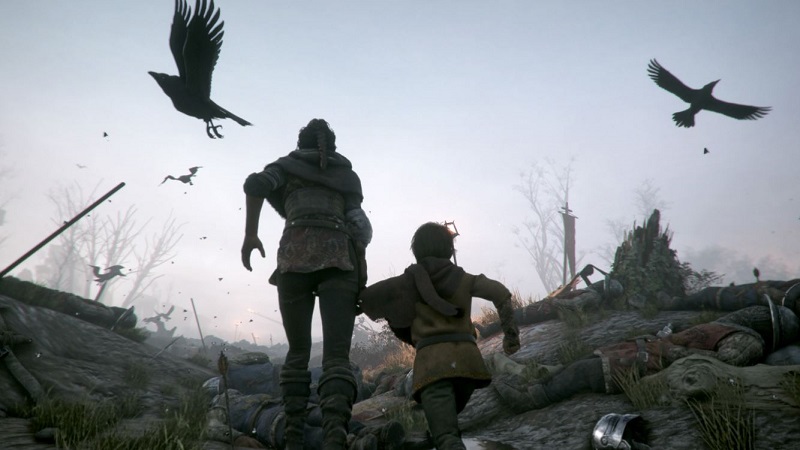 A Plague Tale: Innocence is out now for PS5 and was featured as the PlayStation Plus July 2021 free PS5 game.

The new coat of paint that has been generously lavished across A Plague Tale: Innocence enables an already beautiful offering to stand shoulder to shoulder with some of the best games that the PS5 can offer. Hauntingly alluring and utterly arresting in a way that very few games can lay claim to in the last few years, A Plague Tale: Innocence finds its definitive form on PS5 and in doing so ably preps an all-new audience for next year's much anticipated and likely endlessly terrifying sequel.