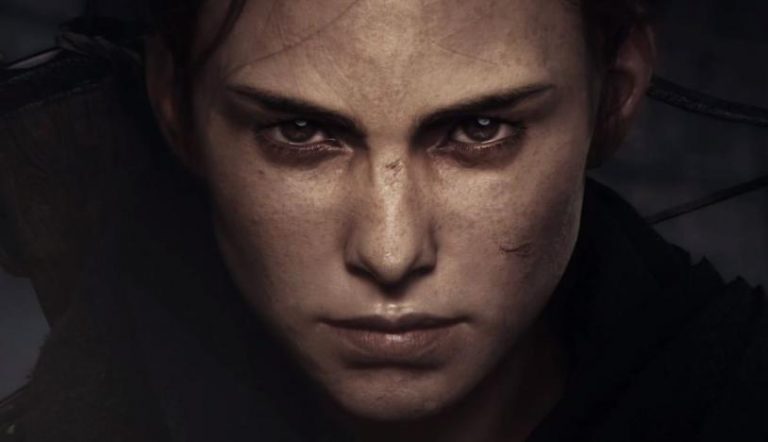 Speaking during an interview with PCGamesN, A Plague Tale Requiem’s Lead Level Designer, Kevin Pinson, revealed that the sequel wasn’t initially on the cards — not until the development team saw the response to A Plague Tale Innocence, that is.

First, we know we’re a small team, since we were forty people – so we put all our hearts into [A Plague Tale] Innocence, and we did everything we wanted to do with the game. And so seeing the reception to the game was phenomenal for us – we have read everything: every article, all the feedback.

Pinson added that development on the sequel didn’t get underway straight away, with the team instead thinking about where to take the plot forward. However, he emphasised that a follow-up would never have materialised in the first place had it not been for the positive response to the first game.

A Plague Tale Requiem is slated for release on October 18 for PS5, PS4, PC, Nintendo Switch, Xbox Series X/S and Xbox One.