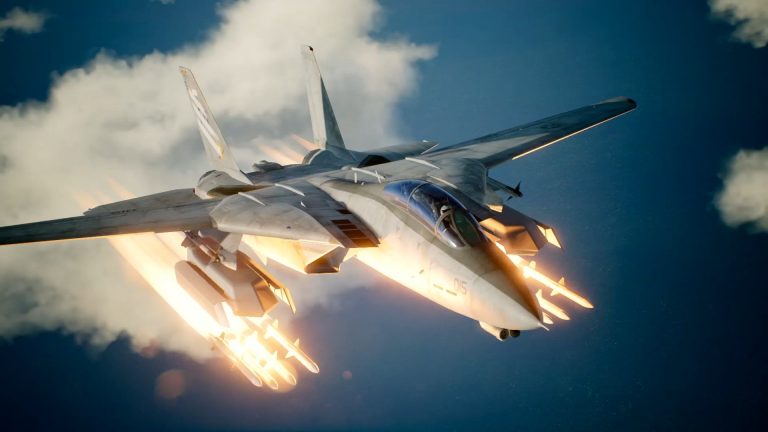 Bandai Namco Games has announced that Ace Combat 7: Skies Unknown has sold over 2.5 million copies worldwide, making it the best-selling game in the much-loved franchise to date. The news comes as the game celebrates its second anniversary.

Ace Combat 7: Skies Unknown was released on January 18, 2019 for PS4, PC and Xbox One, and you can read our review of the game here. The game is notable for including PSVR functionality, making it one of the better third-party games to make use of the headset.

Namco launched the franchise for the PSOne back in 1995, where it was known as Air Combat outside of Japan.