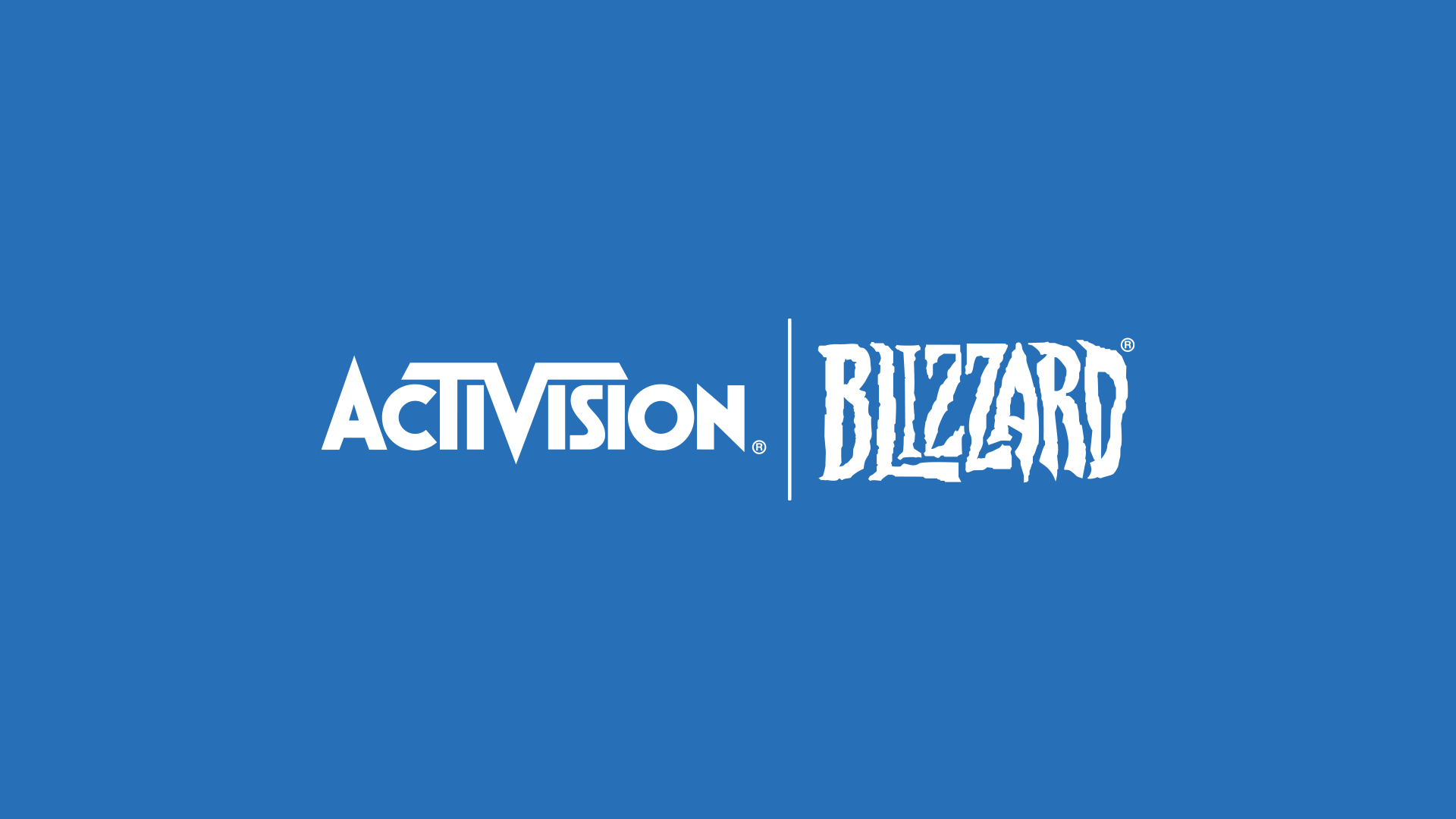 Speaking during its annual report, Activision Blizzard has conceded that it is encountering difficulties hiring new staff and retaining existing employees for a number of factors.

The publishing powerhouse has been receiving a lot of bad press as of late due to allegations of sexual misconduct and harassment of female employees. The company feels that ongoing litigation and negative press attention are partly to blame for hits recruitment issues.

We are experiencing increased difficulty in attracting and retaining skilled personnel. For example, we observed a significantly higher turnover rate of our human resources function in 2021.

Additionally, recent litigation involving the Company relating to workplace and employee concerns… and related media attention can be expected to have an adverse effect on our ability to attract and retain employees and has resulted in work stoppages.

Microsoft announced earlier this year that it is set to purchase Activision Blizzard in a mammoth $68.7 billion deal, which is by far the biggest deal the games industry has seen to date.

Bobby Kotick, the current CEO of Activision Blizzard, has come under a lot of scrutiny as of late due to his handling of the allegations of sexual misconduct within the company. Furthermore, a new report has claimed that Kotick is set to leave Activision after Microsoft’s acquisition of the publisher is complete.