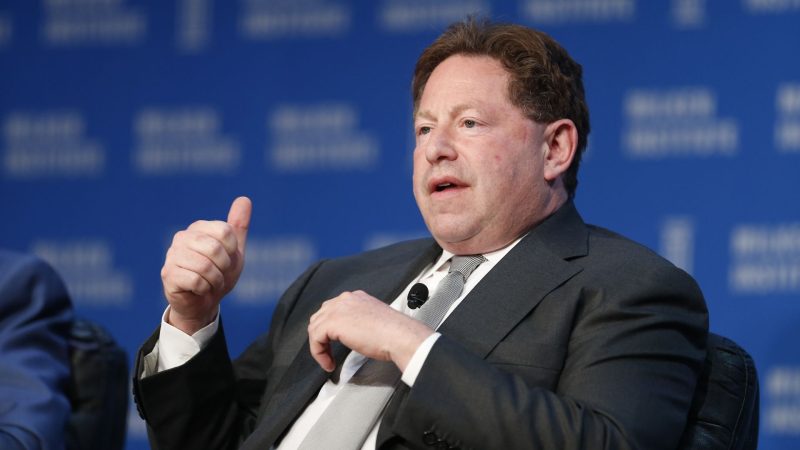 The news of Microsoft acquiring Activision Blizzard King is still being processed by gamers around the world, though for many it immediately sprang a bevy of questions. One of the more pertinent, is what will happen to Bobby Kotick.

Activision Blizzard has been under intense scrutiny for a while now and is widely known as the publisher with some of the industries biggest problems. Now that Xbox and Phil Spencer are taking all that on, it will be up to them to make the changes necessary to right the ship.

Now clear via @dinabass reporting that Bobby Kotick will be gone after the deal closes https://t.co/luaEGlRpJ5

While previous reports made it unclear as to what will happen to Kotick – the guy under who’s watch a vile, dangerous and toxic culture grew – we now know that he at least won’t be with the company much longer.

Once the deal is finalized, according to a new report from Wall Street Journal via VGC, Kotick will leave. It should be noted that his contract has him slated to still walk away with millions, even after being fired.