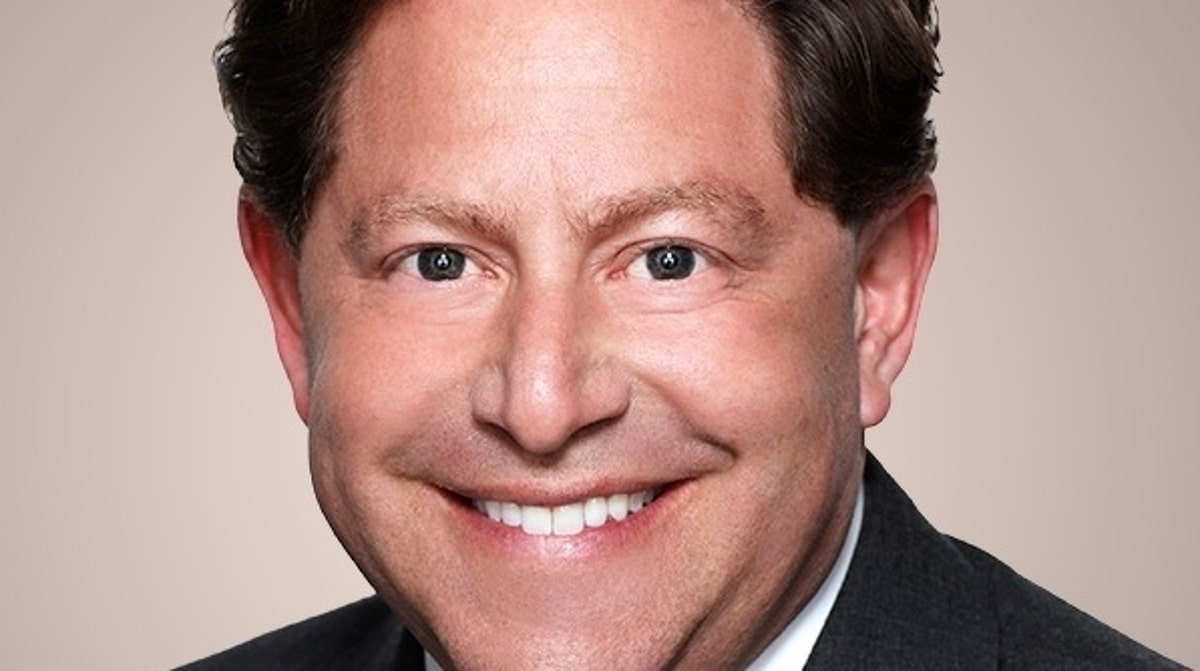 Bobby Kotick, CEO of Activision Blizzard, has apparently revealed that he’s willing to quit the company if he can’t “quickly fix” the ongoing culture issues at the publishing powerhouse.

According to sources close to the Wall Street Journal, Kotick made the comments during a meeting with executives on Friday, but didn’t outright confirm if he would resign or not.

If you haven’t been keeping up with the troubles facing Activision Blizzard, it recently emerged that Kotick was reportedly aware of the multiple issues of sexual misconduct at the company, and was also accused of mistreating a number of female employees.

Furthermore, 1800 employees with the publisher have signed an online petition that called for Kotick’s resignation, including leading developers from King, Blizzard, Sledgehammer, and Infinity Ward.

The Wall Street Journal report claims that the instances of sexual assault were not just limited to Activision Blizzard, but also reared their heads at a number of studios related to Call of Duty, including Treyarch and Sledgehammer Games.