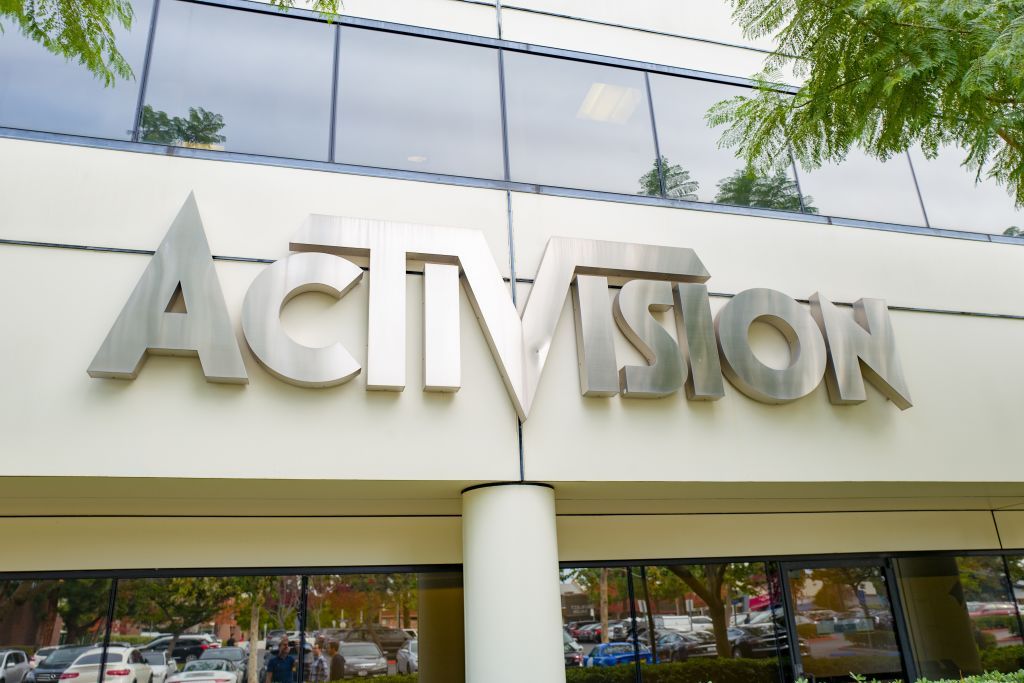 The current situation Activision Blizzard finds themselves in won’t be going away anytime soon, as employees continue to demand for open discussion with executives, Activision president Rob Kostich held a town hall today (August 5) with an estimated 2,000 employees present to discuss what the company’s next steps will be.

The news was reported by website Uppercut where they note that while this is the second town hall meeting that higher level executives have had with employees, it is the first to only include one part of the company, namely the Activision part in this case.

According to their source, Kostich spoke at the meeting, along with vice president and people officer Suzie Carr, David Stohl, the head of Infinity Ward, and Johanna Faries, the general manager for Call of Duty.

While plenty of the rhetoric from each executive does sound like the direction in which they should be going, Kostich still failed to address questions directed to him regarding things like the hiring of union busting firm WilmerHale, instead simply telling employees that him and the other executives “hear their concerns.”

Many employees, including Uppercut’s source still have trouble believing executives, despite it being good to hear them finally talk about these issues.