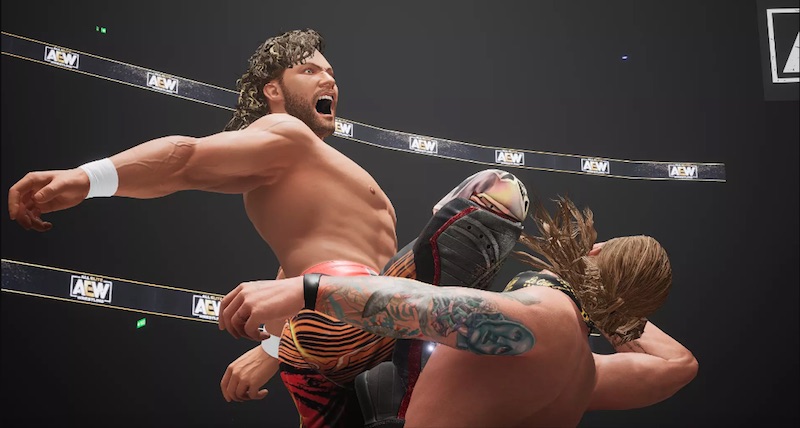 You can check out the box art below, and while it’s for the Xbox Series X/S version, it’ll be the same for PlayStation consoles.

Next up, we have a bunch of screenshots for AEW: Fight Forever, which seems to confirm a more stylised visual approach compared to the more realistic graphics seen in the likes of WWE 2K22. 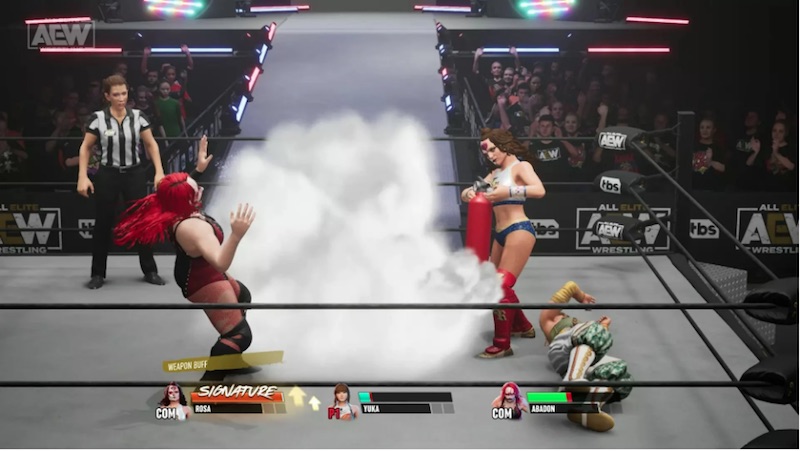 According to a listing for the game on Amazon earlier this week, AEW: Fight Forever is due for release on PS5, PS4, PC, Nintendo Switch, and Xbox Series X/S. While a release date has yet to be confirmed, it is rumored the game will ship in September 2022.

AEW: Fight Forever is set to feature online multiplayer and an array of innovative finishers that fans of the All-Elite Wrestling will no doubt lap up.