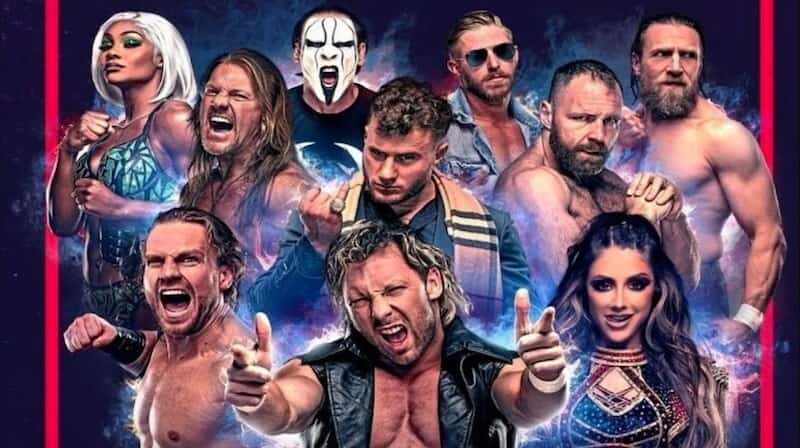 Wrestle Zone is reporting that AEW Fight Forever‘s release date is in question due to an issue regarding the game’s ESRB rating.

According to the report, AEW and THQ Nordic had hoped to secure a Teen rating for AEW Fight Forever, but due to the amount of blood and gore featured in the game has prevented this from happening. AEW is noted for included more violence and blood than the WWE, so this isn’t surprising to hear the game is also a bit on the violent side.

AEW Fight Forever has never really had a concrete release date nailed down since its announcement. Kenny Omega hoped it would come out in 2022, and when this didn’t happen, the game was handed a February window. However, in wake of this latest issue and with WWE 2K23 out the following month, it seems we may have a bit of a wait on our hands.

AEW Fight Forever is due out on PS4, PS5, PC, Nintendo Switch, Xbox Series X/S and Xbox One. According to a report in December last year, the game will be a single release with multiple content updates over time, rather than being turned into a franchise with new instalments every few years.