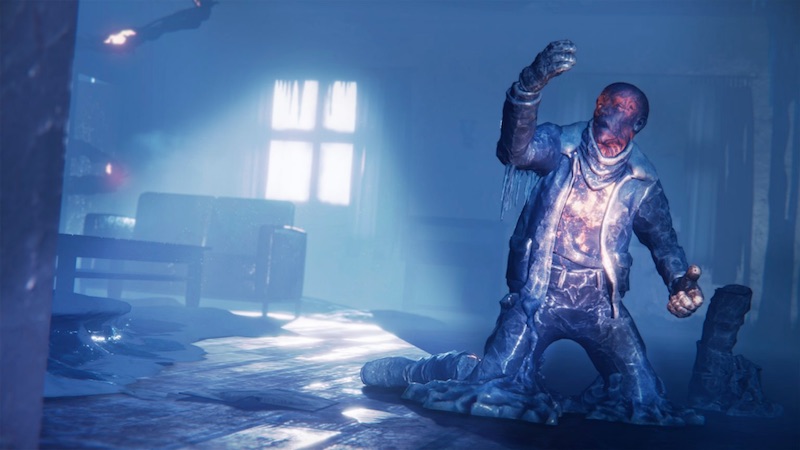 Vertigo Games has announced that After The Fall is coming to PSVR 2 as a launch day title for Sony’s new VR headset on February 22, 2023.

According to the press blurb, After The Fall will “reach an astounding level of immersion that will jolt players as they experience real haptic feedback, a 4K HDR display, and a 100 degree field of view.”

With yet another nomination for Best of VR at this year’s TGA, the developers of After The Fall and Arizona Sunshine couldn’t be more excited to be part of the impressive lineup coming to the new PS VR2.

Here’s some more details via the official blurb:

2005, LA. A generation has passed since a mysterious outbreak caused by the excessive use of designer drugs birthed the terrible Snowbreed, infesting our cities and collapsing civilization. You, one of the survivors seemingly immune to the side-effects of the substances, are humanity’s last hope of resurgence.

Explore the remains of a civilization ground to a halt in an alternate 1980s, craft deadly weapons and wield devastating powers with real-life movements as you develop your combat style, and join forces with players worldwide as you go head to head with relentless hordes and larger-than-life bosses in a bid to take back the city. It’s time.

After The Fall was originally released in December 2021 for PS4.