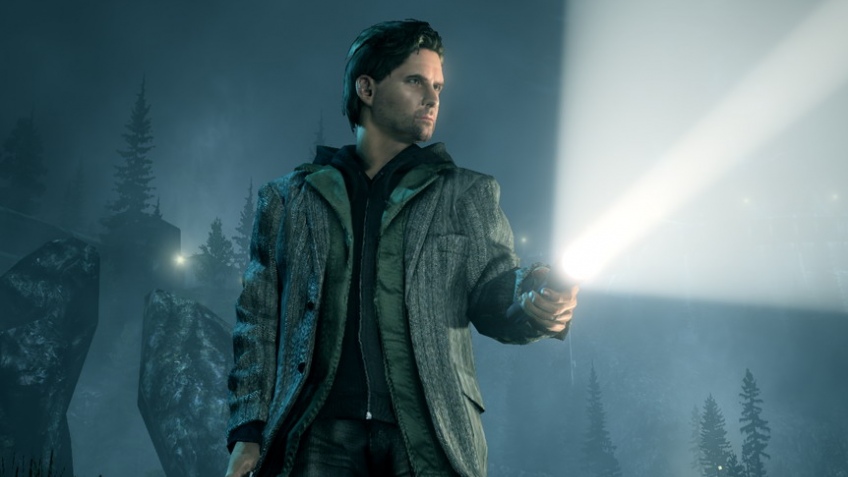 It’s been a long time coming, but it looks like an Alan Wake PS4 release could finally happen after Remedy Entertainment acquired the rights to the IP from Microsoft. The popular horror title was originally released on the Xbox 360 back in 2010, although Microsoft published the game, meaning a PlayStation version of Alan Wake was just a pipe dream at the time.

The fact Remedy now has the rights to Alan Wake means that it is free to publish the game (or indeed, future games) on any format it chooses. Admittedly, we’d love to see a spruced up version of Alan Wake on the PS4, although at this point it would be great to see a proper sequel finally emerge after all this time.

Alan Wake received two expansion packs and a spin-off in the shape of Alan Wake’s American Nightmare, and while Alan Wake 2 was prototyped at some point, the follow-up ultimately failed to materialise. Remedy has refused to rule out a possible sequel, although in recent years it’s been busy with Quantum Break and Control.

Set in the fictional Washington town of Bright Falls, Alan Wake follows the eponymous thriller novelist as he searches for his missing wife while on vacation in the area. Wake battles against shadow-like enemies known as the Taken during his adventure, which can only be made vulnerable to attack via a light source.

Interestingly, the game was originally going to be an open-world title, and some remnants of this concept can be seen in sequences such as where you’re able to drive a jeep freely around Bright Falls. In the end, Remedy plumped for a linear action-horror romp, and PC version of Alan Wake was eventually released in early 2012.

Stay tuned to PSU.com for news on an Alan Wake PS4 release.